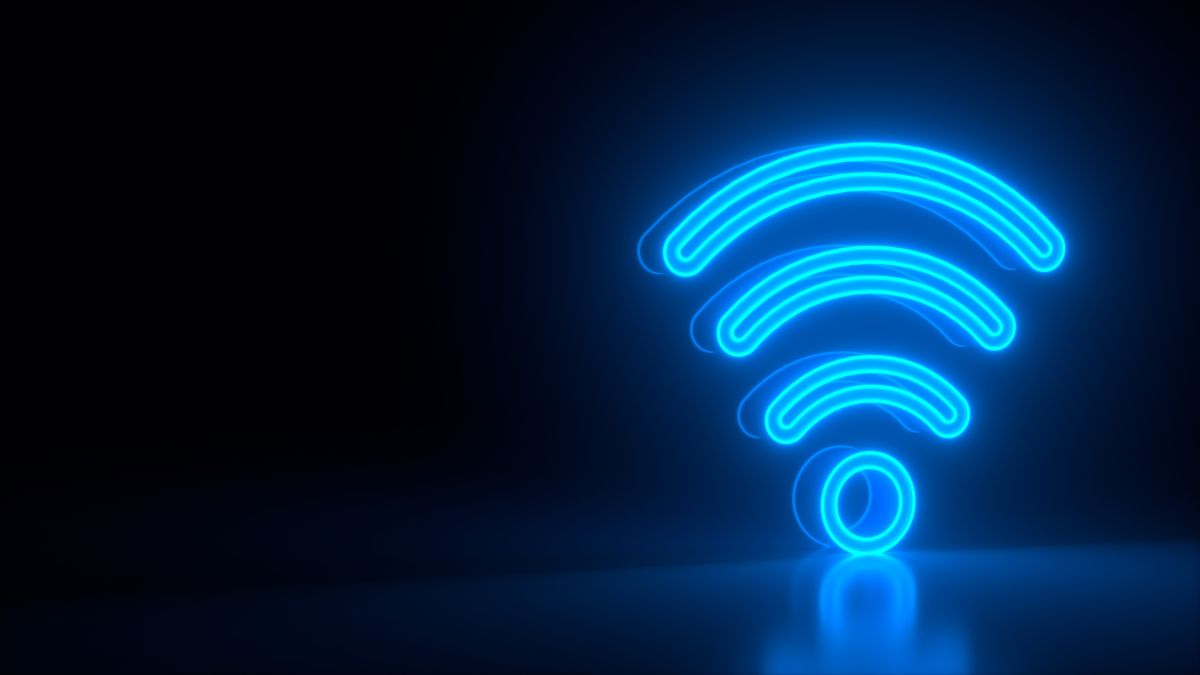 Wi-Fi 6 and especially 6E products are still finding their feet in the consumer market, but wait! This is where Wi-Fi 7 comes in. Intel and Broadcom recently held a demo (opens in new tab) of Wi-Fi 7 (aka 802.11be) demonstrating functional interoperability between an Intel laptop and a Broadcom access point. Speeds of 5 Gbps were shown. Despite not being officially certified, it shows that Wi-Fi 7 development is at an advanced stage.

The demo was short and simple, consisting of little more than Wi-Fi 6, 6E and 7 laptops connected to an access point with three quick software calls. It’s hard to get too excited about it, but assuming the data was accurate, Wi-Fi 7 looks good. As bandwidth demands increase, with more and more connected devices and faster Internet connections, Wi-Fi technology must keep pace.

But Wi-Fi 7 isn’t just about raw speed. It is designed to better handle multiple simultaneous connections thanks to the use of the 6 GHz band with a larger channel width of 320 MHz. There’s also MLO, or Multi-Link Operation, which dynamically assigns different channels and frequencies for better performance with lower latency and less interference.

Intel and Broadcom talked about how Wi-Fi 7 is well-positioned to deliver offline AR and VR services thanks to its lower latency and ability to deliver multiple high-resolution video streams simultaneously across the network. The lower latency is something gamers can benefit from too: any gamer who has been frustrated by poor performance on busy or congested networks should be happy with what Wi-Fi 7 has to offer.

Wi-Fi 7 is expected to be certified in 2023, although products with draft specifications are certain to be released by mid-2023, if not sooner. Intel and Broadcom said fully certified Wi-Fi 7 products are likely to hit shelves in the second half of 2023. As expected, Wi-Fi 7 products will still remain compliant with current Wi-Fi standards.

But will Wi-Fi 7 become relevant in 2023 or even 2024? Wi-Fi 6E routers are still few in number, despite the fact that 6E NICs have been available for some time. I guess it’s about the chicken and the egg. With that in mind, high-end motherboards, laptops and smartphones will likely be the first Wi-Fi 7-equipped devices, with routers and access points to follow.

While it was just a demo, the fact that Intel and Broadcom products are working together so far from official release bodes well for the future of wireless networking. I for one will be happy to cut the cord.

While we’re all waiting for Wi-Fi 7, check out our best Wi-Fi router gaming router picks.