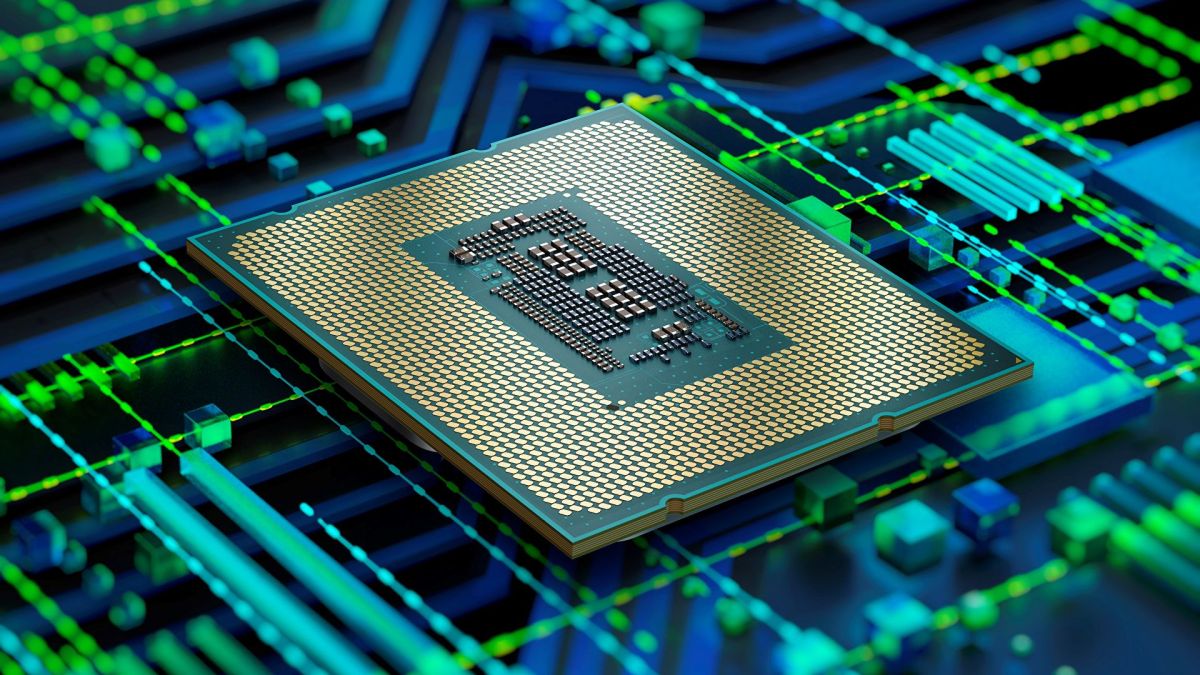 A few days ago, I said how excited I was about the upcoming Intel Core i5 13400 (opens in new tab). The addition of E cores is definitely the biggest improvement over our favorite budget CPU, the i5 12400 (opens in new tab)but there is some new information that makes me put an asterisk next to the word excited.

According to leaked slides from Igor’s Lab (opens in new tab) (via 3Dcenter.org (opens in new tab)) non-K i5 chips will not be based on the Raptor Lake architecture, but instead will be based on the existing 12th generation Alder Lake with Golden Cove P cores. This means that the 13400, 13500 and 13600 will miss out on the key Cypress Cove P improvements that come with Raptor Lake, including cache size increases.

This means that i5s will have a tougher time against AMD’s upcoming Zen 4 chips (opens in new tab)particularly the Ryzen 5 7600X and potentially take some of the shine off what we would otherwise expect to be excellent budget gaming processors.

It’s important to remember that a 13400 or 13500 will be very similar to unlocked versions of the i5 12600K (opens in new tab). This is already a great CPU, and with a TDP of 65W and hopefully competitive pricing, the 13th gen i5s can still be very competitive chips, not only for gaming, but also for general use.

The K i5 series is expected to include Raptor Lake upgrades, as well as all i7 and i9 chips. The reasoning behind this assumption is the slide above which states that only i5 K series processors and higher will include more L2 cache.

If the locked i5s are going to be Alder Lake chips, then surely future i3 13300 or 13100 models will be as well. That’s a discussion for the future though. They are expected to face variants of AMD’s Dragon Range or Phoenix APUs.

None of this will mean much to the market. The locked 13th gen i5 processors, even if based on Alder Lake, will still offer a nice improvement over their 12th gen predecessors. They’re clocked higher, include E-cores and maintain a TDP of 65W, so if they’re priced right, there’s no reason Intel can’t stay competitive in the entry and mid-range CPU markets.

We’ll have to wait a bit, though, as the locked chips aren’t expected to launch alongside the enthusiast-oriented K processors, but will launch in early 2023, possibly at CES.

It will all depend on which chips offer the best balance of price, performance and power consumption. Plus there’s the fact that Zen 4 systems require you to buy a new motherboard and RAM. The i5’s compatibility with currently available motherboards and DDR4 memory means they have a value advantage right from the start.

The first wave of Raptor Lake processors will consist of the 13900K, 13700K and 13600K along with their F counterparts, which do not have integrated graphics. AMD’s competing Zen 4 processors are expected to launch later in September.