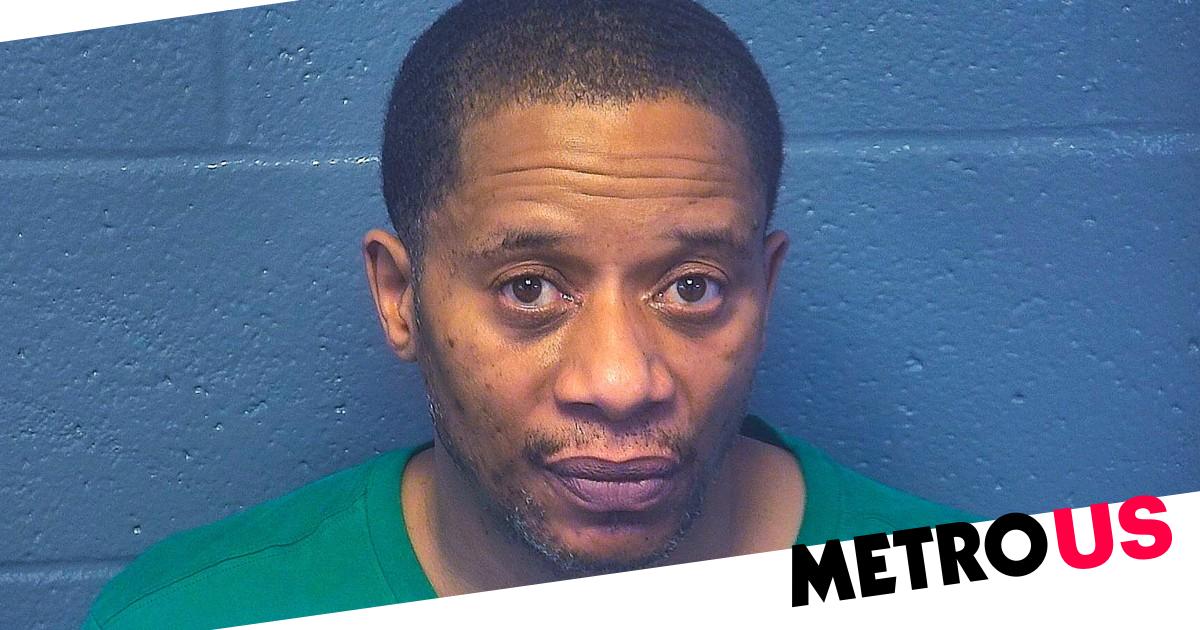 An inmate who accused his jailers of forcing him to listen to the children’s song ‘Baby Shark’ has been found dead for hours.

Basco was jailed Thursday on a drug-trafficking complaint, but before that he and other inmates sued the county for handcuffing them to a wall and repeatedly playing “Baby Shark” for hours.

The alleged “torture” took place on several occasions in 2019 and lasted several hours.

Prison staff tried to save his life when he was found on Sunday morning, but ultimately failed. He was the fourteenth inmate to die in prison this year.

Oklahoma County Detention Center spokesman Mark Opgrande said there were no obvious signs of foul play. Investigators are looking into the possibility of a drug overdose, although a state medical examiner will determine Basco’s official cause of death.

Basco and three other inmates at the jail sued the county last year, accusing two former detention officers of forcing them to listen to the repetitive children’s song on a loop for extended periods of time while handcuffed to a wall.

The detention officers’ boss was also named in the lawsuit for learning about the abuse and failing to stop it. The boss stepped down and the two officers were fired after an investigation confirmed the inmates were subject to questionable discipline.

“I’m really bothered by that,” Spradling said. “One of the ‘Baby Shark’ victims is conveniently dead within three days of arriving at the prison. How is this possible? Prosecutor David Prater just lost one of his witnesses for his upcoming criminal trial. To me, that doesn’t pass the smell test.’

Basco had a long history of criminal convictions in Oklahoma County dating back to the mid-1990s, according to jail records.