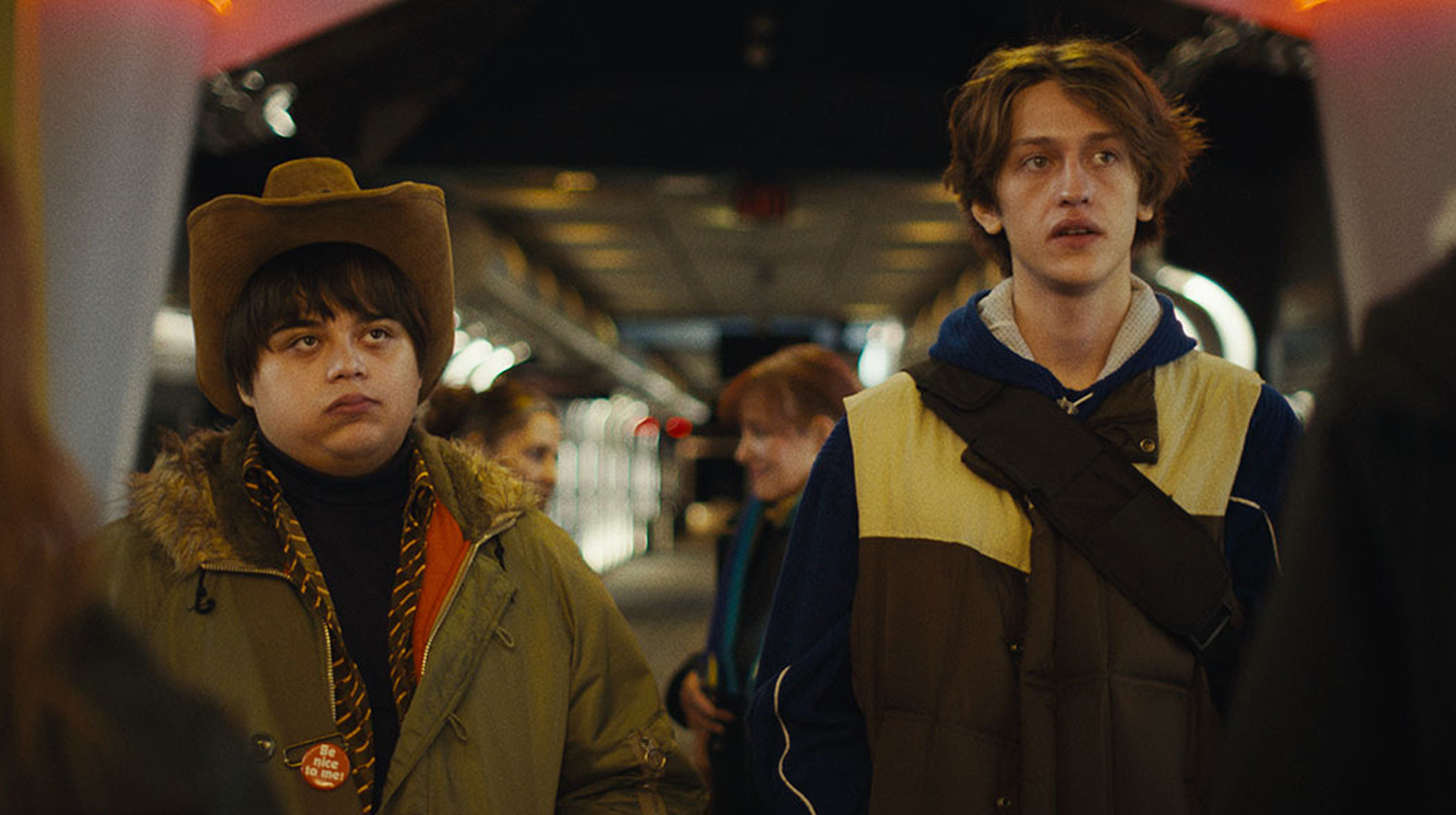 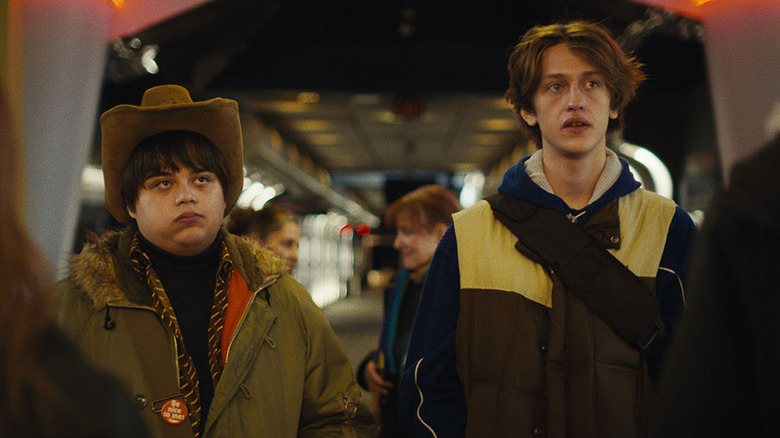 Chandler Levack’s feature debut “I Like Movies” is bursting with personality — just like its star, Lawrence Kweller (Isaiah Lehtinen). Lawrence is an aspiring writer. a burgeoning cinephile, obsessed with film culture, and certain that he has a bright future in the industry (if he can get into NYU and work with Todd Solondz, that is). Like many movie buffs of this caliber, he suffers from a strong case of self-importance. Mix that with his age, troubled home life and personal trauma, and we have a recipe for a pretty insufferable young man.

At least, that’s what you’d expect. “I Like Movies” strikes the right balance for Lawrence between vulnerable and despicable, presenting a character we can root for even as we disapprove of his actions. Written and directed by Chandler Levack — who also loved movies growing up in Burlington, Ontario — “I Like Movies” has a personal feel, presenting a story that is sometimes hilarious, sometimes very dark and always entertaining.

The comedy-drama radiates with indie charm, steeped in a nostalgia for suburban Ontario life circa 2002 that I remember all too well. The attention to detail here is remarkable. From the random shopper wearing a pink tracksuit and Ugg boots (of course she likes “Legally Blonde”) to low-cut khakis (I basically wore this exact outfit when I worked retail), to Jones Soda, Hawkins “Cheezies” and chewing gum in Sequels video store. Even the furniture in each scene was authentic. slightly out-of-style patterns and styles that filled the homes of my youth. Nobody bought a new couch every year.

Life ain’t like the movies (except when it is) 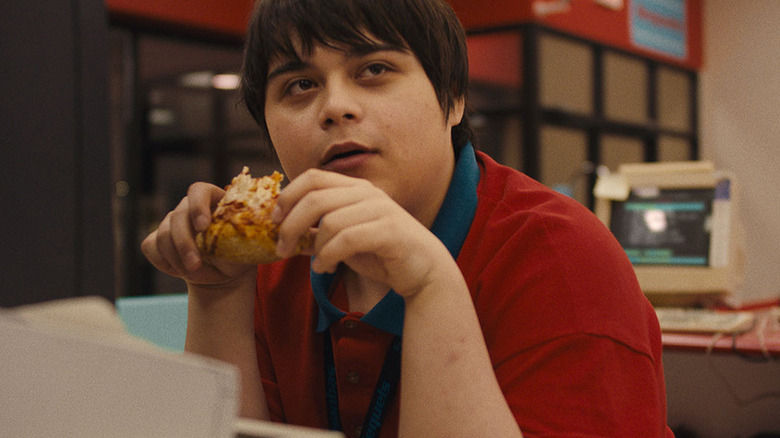 Of course, attention to detail alone doesn’t sell a story. The writing and directing in ‘I Like Movies’ is strong. Levack’s characters feel alive and their idiosyncrasies and flaws make them all the more likable. Sometimes in these bland indie films, the dialogue starts to sound the same — but Levack avoided that pitfall by giving both teenage boys, Lawrence and his best friend Matt Macarchuk (Percy Hynes White), a distinct voice. also. like the older women, Lawrence’s mom (Krista Bridges) and Alana (Romina D’Ugo).

White plays a very convincing shy, awkward teenage boy whose self-doubt, emotionally unavailable and far more sensitive than he lets on. The film is carried by Lehtinen as Lawrence. This is one of those career-making roles. Lawrence is so self-centered, so emotionally fragile, and so honest that it’s hard to look away. We can laugh at his naivety and fervor and appreciate that – for many of us anyway – we were just as insufferable as teenagers. Lawrence has some growing up to do and we witness his journey to adulthood.

Levack also gives us interesting shots in “I Like Movies.” Lawrence’s “cool” boss in the Sequels, Alana, has an excellent monologue, and the scene is framed to evoke a theatrical stage. It’s a subtle touch, but a very effective one that works both as a way of developing Alana’s character and as a central theme of the film’s performance art and identity. She says she hates movies and seems to have left that world behind – but the scene shows that whether she realizes it or not, the passion for acting still burns within her. 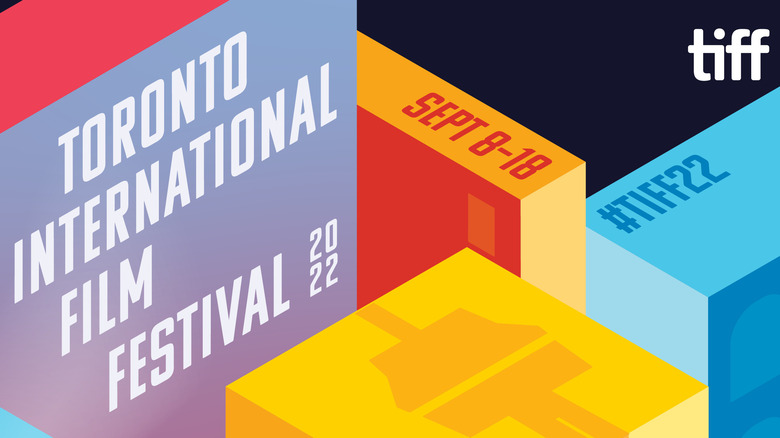 At its core, I Like Movies is a celebration of film lovers, which makes it perfect for TIFF. Lawrence’s passion is contagious. He talks about movies in a way that, yes, reflects arrogance, but also a surprisingly deep appreciation of the medium. He unapologetically loves Adam Sandler (like many young men of the early years) but also appreciates Stanley Kubrick and Paul Thomas Anderson. Lawrence leaves Todd Solondz’s name and later recommends the movie “Happiness” to customers. There’s a “Welcome to the Dollhouse” feel to “I Like Movies” that suggests Levack herself is perhaps a fan. Regardless, there is a respect for heritage displayed in the film that enriches the story.

This is a movie about moving on and growing up. This is well-traveled territory in terms of subject matter, and nothing on display is particularly groundbreaking or new. And yet, there’s a nostalgic charm here that’s compelling, and the writing, direction, and acting are all so strong — and that counts for something.

Read this next: 20 Underrated Rom Commands You Must Watch

The post I Like Movies Review: A Funny, Smart Stroll Down Millennial Memory Lane [TIFF] appeared first on /Film.