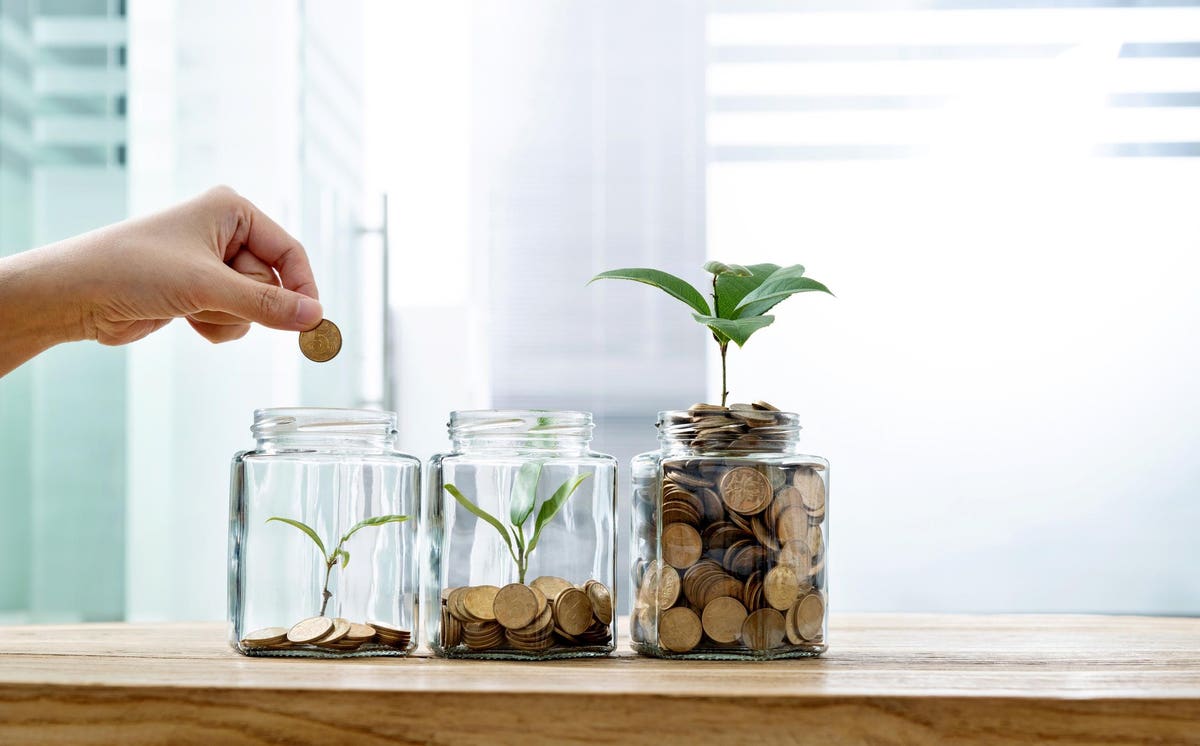 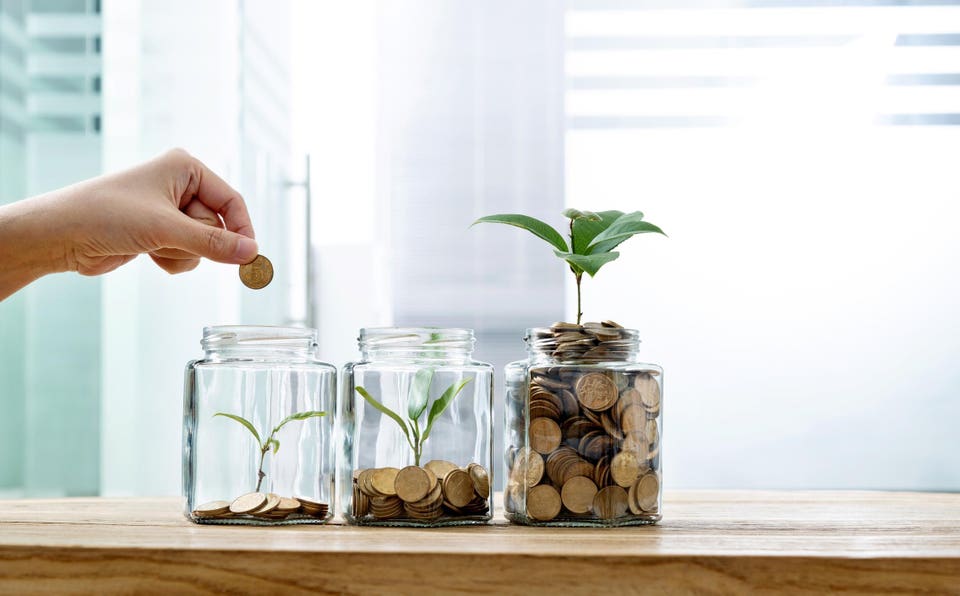 Congratulations! You’ve worked hard to develop your project and spent the last seven to 45 days in a nearly 24/7 campaign marketing and support—both mentally and physically exhausting work. You’ve probably neglected your own mental and physical health during this time, resulting in what most creators I’ve talked to get: “Kickstarter Cold” or as Eduardo Baraf calls it, “Creator Crash.”

Take some time to focus on self-care and step away from your work, but be sure to thank your supporters and let them know first, so they’re not in the dark and left asking “what’s next?”

There is a huge change in mindset after the campaign is over. Sure, you’ll still send periodic updates and respond to the odd comment or two from your supporters, but you’ve gone from the center of the universe to a passing acquaintance almost overnight to most of your supporters, and it’s time to change your attention to production and delivery.

This can take many forms. With a highly successful campaign, you may have engaged in some interest in localizing your product into other languages, or you may have interest from distribution partners requesting stock of your product. The best advice I can give would be to find these interested partners as early as possible, perhaps by gauging their interest before your campaign begins. The sooner you can start working with partners, the sooner they can deliver.

You know what’s really boring and boring? Stand by. And you have hundreds or thousands of people doing just that right now, waiting for your project to be delivered. Your backers are your biggest fans—and some of your best marketing assets—so find a way to regularly engage with them while they await delivery of the final product. If an existing product is available that your campaign is adding to, what can you do with that product while fans wait for the new one?

Create fun and interactive online discussions. Play games with your fans (if applicable to your product). Hold a live Q&A – anything to let your fans know that you’re still working on the product they backed and that you care and appreciate their support.

Step 4: Be honest and upfront.

It’s common and almost expected that there will be a delay somewhere in the production pipeline — that’s just the way the world is right now. Every week there is a story in the news that this product or product is not available or the price of this product is increasing due to shortages. Keep your fans informed as these issues arise. It’s impossible to see every pitfall down the road, but build some flexibility into your schedule for the unexpected, that way, when the inevitable happens, you’ve already built time into your schedule to fix it.

When delays push your schedule, communicate early! There’s nothing worse than waiting for an imminent delivery of a project only to be told, oh, it’s actually six months late. Until then it’s not news to you and it shouldn’t be news to them. It’s hard to deliver bad news. you’ll get some hate for it, but it’s better than waiting.

Step 5: Plan for the future.

If fans loved your product, those people probably want more. If there are marketing opportunities, start exploring them. Figure out what makes sense, but the goal here is to keep your product relevant. What is meaningful to you? That’s the question you need to ask, especially since post-campaign retail is really where you’ll make your money, not just crowdfunding!

Everyone wants their item and your backers want them first since they helped make it happen. Delivery comes with its own headaches and joys, so it’s best to prepare early and have your fulfillment and/or distribution centers lined up and ready. Make sure your backers get their items first and make sure you have a plan in case backer A gets their product before backer B to limit any negative feedback.

While there are many nuances and more to discuss, these broad strokes will give you an idea of ​​what to expect after your campaign is complete.