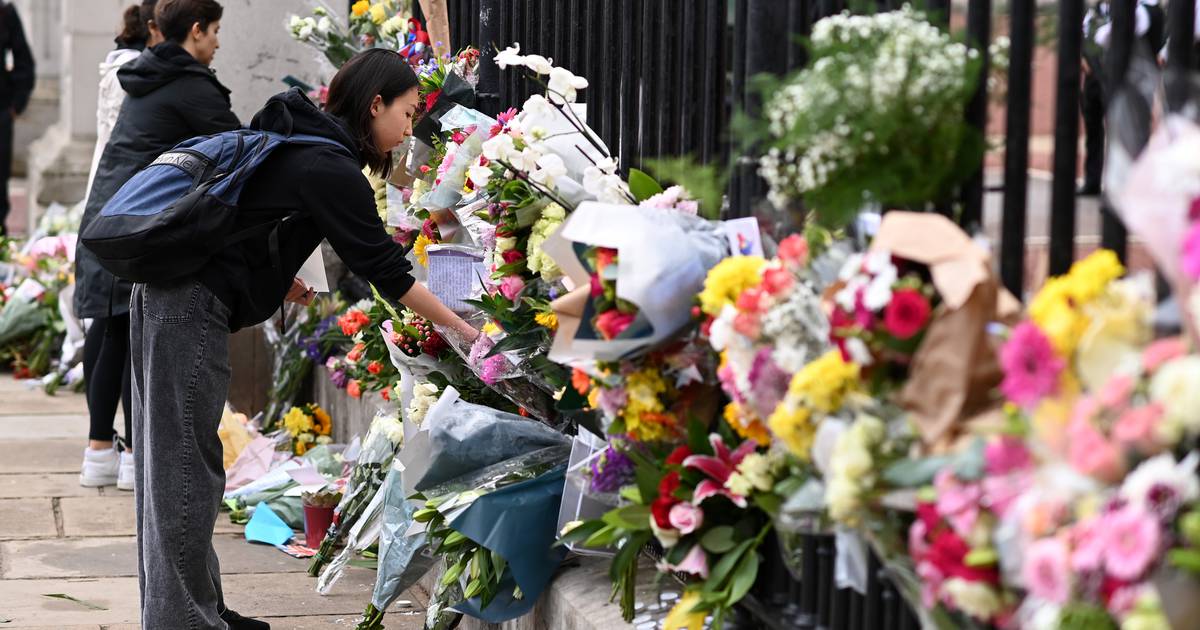 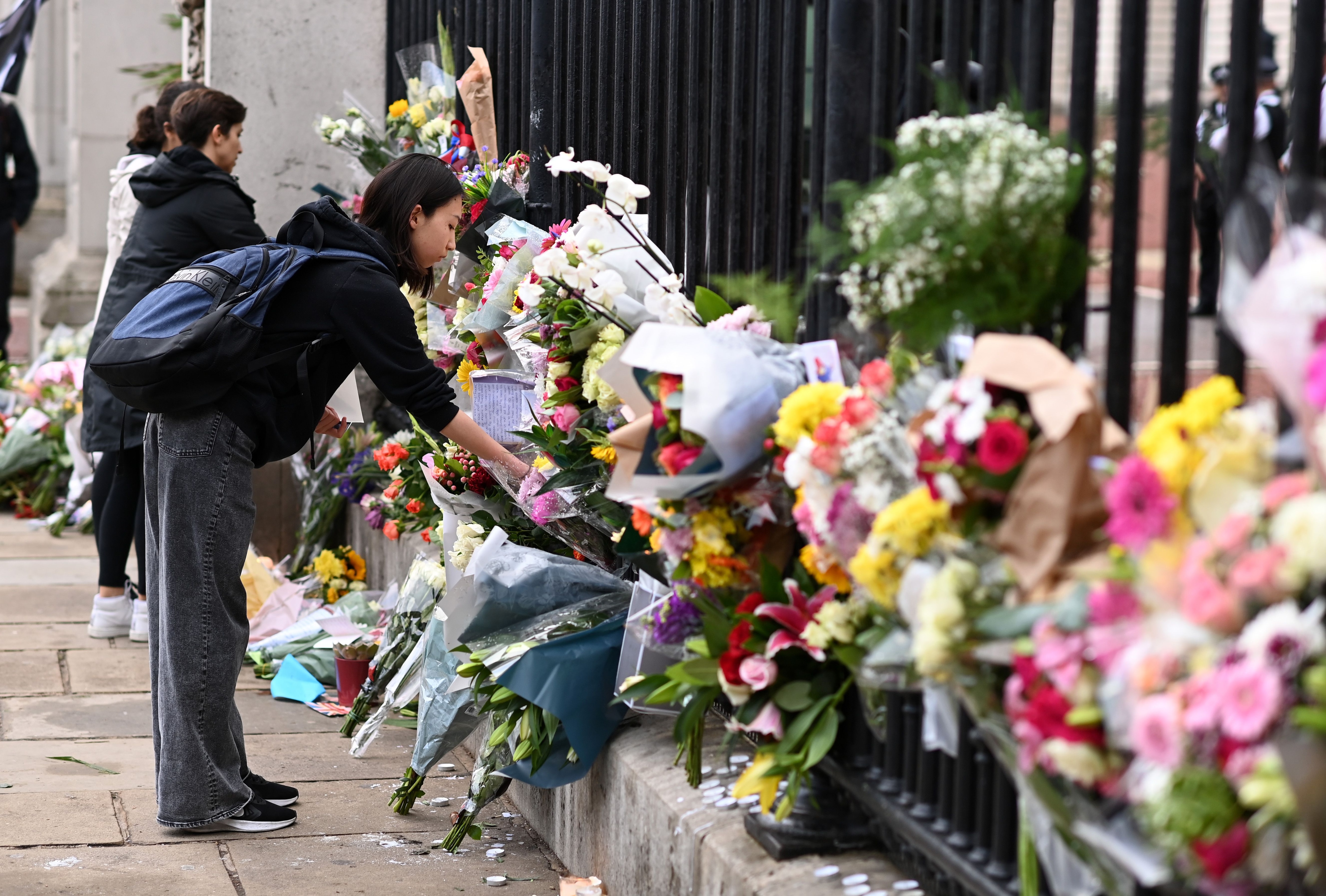 This week, Britain’s fashion industry has some tough calls to make. The country is in mourning following the death of Queen Elizabeth II, the only monarch most British citizens have ever known.

Last week, after her death was announced, some British retailers closed their stores and added banners to their websites offering tribute to the Queen. It should be back to business as usual on high streets this week, even as the nation continues its period of official mourning. Fashion week is another matter. Designers face the sensitive question of whether to cancel runway shows and events, adjust their designs or simply move on. Burberry and Raf Simons, two of the programme’s biggest names, have already canceled their appearances. However, some smaller brands, which cannot easily change their plans, such as Simone Rocha, Harris Reed, Molly Goddard, Erdem and Huishan Zhang, say they will go ahead.

In a statement, the British Fashion Council argued that London Fashion Week is a “business-to-business event”, implying that brands could stage their shows with a clear conscience. “We recognize that there is an extraordinary amount of hard work involved in preparing for London Fashion Week with many new growing businesses needing access to international trade,” the organization said.

But the organizer suggested designers delay sharing more post-show content aimed at consumers and cancel their parties (the BFC is planning a “celebration of London Fashion Week” in October). This would be practical guidance in another era, but fashion week hasn’t been a purely B2B affair since the advent of social media, and many brands measure the performance of their shows on Instagram engagement and mainstream press coverage, as well as orders from buyers. A key reason why fashion weeks have bounced back so quickly after 2020 is that brands have discovered that runway shows are irreplaceable as marketing events. In other words, post-broadcast content is often the point.

Many brands probably have little choice but to go with muted versions of their original designs. Smaller labels in particular cannot afford to cancel shows at this late date, although they must be careful not to be seen as trying to compete for attention with the Queen’s funeral, now set for Monday 19. It is a image from outlook before last week. Burberry’s return to the program, along with a handful of other big names including JW Anderson and Raf Simons, was meant to boost an industry facing soaring inflation, a stagnant economy and a generally downbeat national mood.

What else to watch this week?

August US inflation data has been released

US Retail Sales for August

Week Ahead wants to hear from you! Send tips, suggestions, complaints and compliments to brian.baskin@businessoffashion.com.