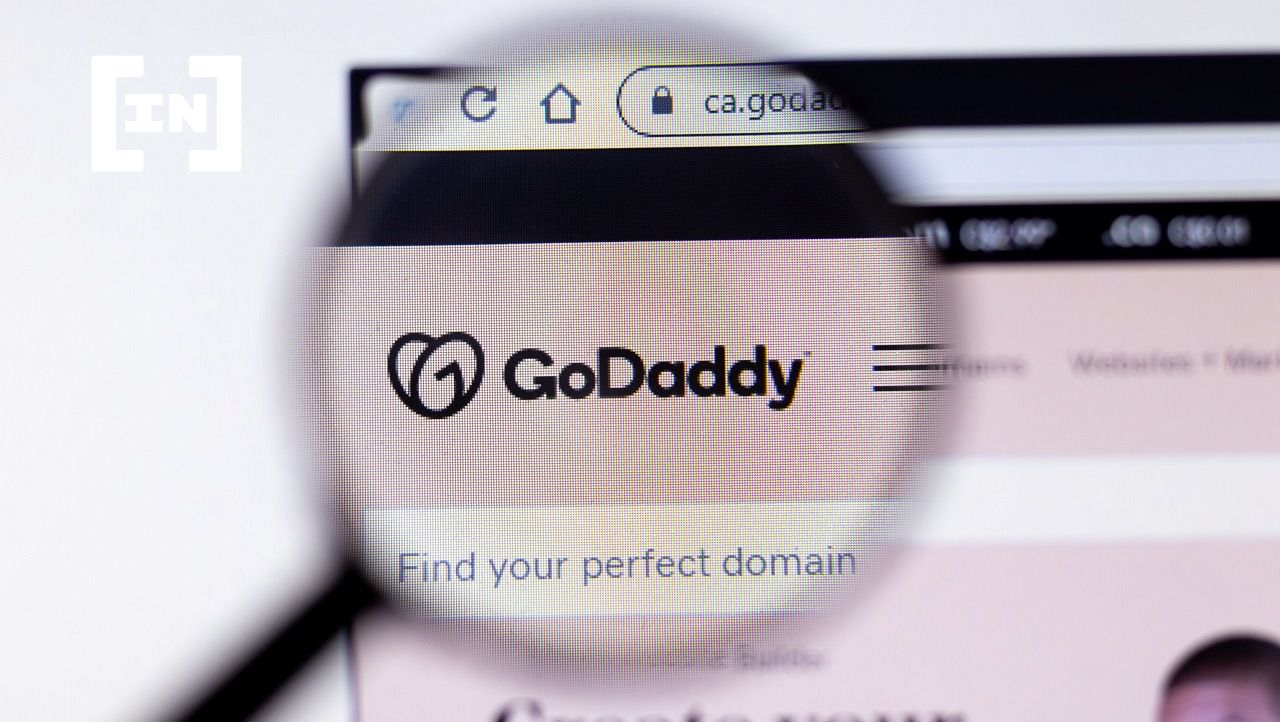 GoDaddy seems to be in trouble. True Names Ltd, the company that owns the Ethereum Name Service (ENS), version the domain hosting platform and email services.

True Names alleges that GoDaddy falsely announced that the eth.link domain had expired and been sold to a third party.

The lawsuit was filed in the U.S. District Court for the District of Arizona on Monday. eth.link was listed on GoDaddy in 2018 by Virgil Griffith. Griffith worked for True Names in the past and the company has been using it ever since.

Ownership of the domain was supposed to renew until July 2022, but the company failed to do so because Griffin was in prison. He was serving a 63-month sentence for allegedly helping North Korea evade sanctions. This is after Griffin attended a crypto conference there. However, True Names claims that they applied for re-registration through the easyDNS service.

The claim further states that GoDaddy went ahead and sold it to another buyer without contacting the plaintiffs and ignoring their multiple attempts to contact them.

The party that acquired the domain, Dynadot, then sold it at an auction for $852,000 to Manifold Finance, which currently holds the.

The ENS founder told The Block, “We are disappointed to see GoDaddy’s actions and feel misled because we were told the domain would be returned to the registry, only to find out it was allegedly sold to another domain provider before it had a chance to claim”.

Dynadot and Manifold Finance are also named in the suit by True Names, whose interests are represented by Crowell & Moring LLP.

True Names uses another domain, eth.limo, for its business.

The Ethereum Name Service (ENS) is an open, distributed, and scalable naming protocol that converts decentralized names into an Ethereum address that can be used everywhere.

ENS sales have seen an uptick in the last month. On September 6, the service had $2.44 million in trading volume, a 45% increase in one day. The renewed interest appears to be the result of the upcoming Ethereum (ETH) merger – a transition of the network from the consensus Proof-of-Work (PoW) to Proof-of-Stake (PoS) protocol expected to take place between 13 September -15 .

Have something to say about GoDaddy or anything else? Join the discussion on our Telegram channel. You can also find us on Tik Tok, Facebook or Twitter