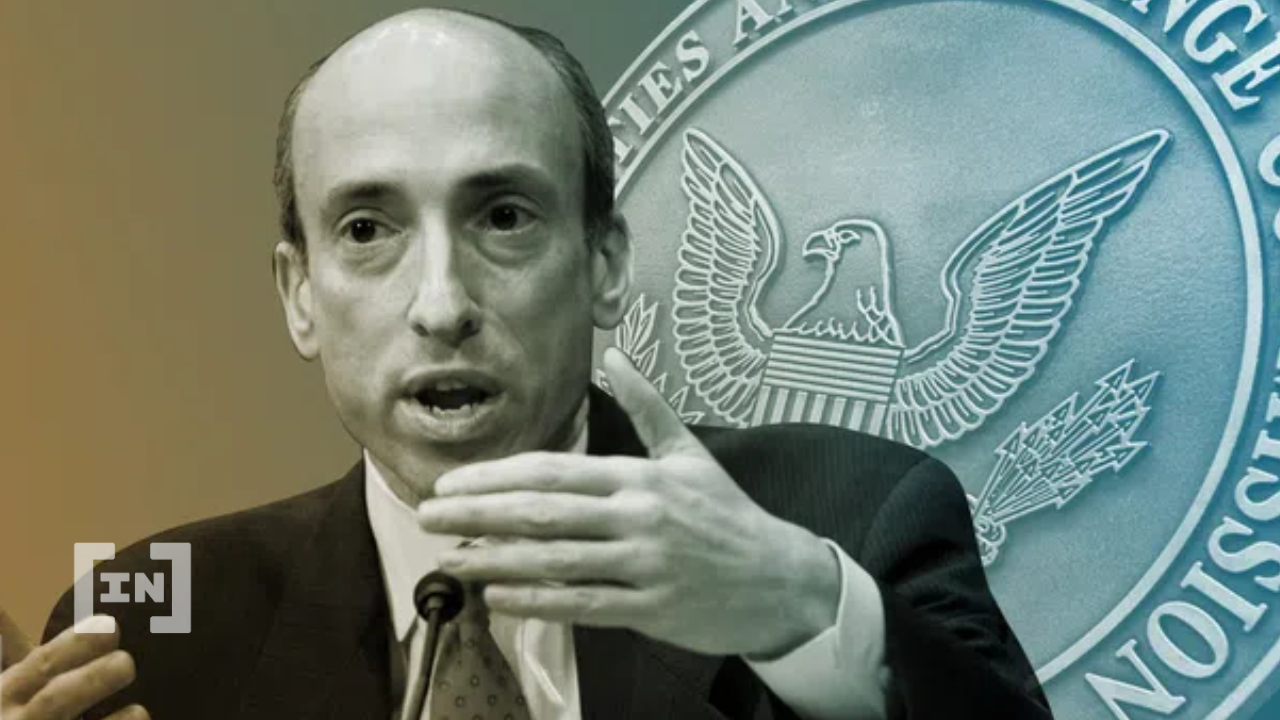 Gary Gensler, Chairman of the Securities and Exchange Commission, says so The “vast majority” of crypto assets are securities, but he did not specify how to determine if they are.

According to Gensler’s written testimony, which he is expected to present tomorrow to the US Senate Banking, Housing and Finance Committee, adjusting decades-old securities laws is critical to ensuring the United States’ continued economic leadership in the face of increasing change. . in technologies and business models.

Gensler and the SEC have been cops on the pace of crypto markets, championing the need for crypto assets to be listed as securities.

However, the SEC has come under fire from cryptocurrency industry advocates who deplore the SEC’s lack of regulatory guidance and “regulate by enforcement” approach.

The agency has launched an investigation into Coinbase, the largest crypto exchange in the US, for allegedly offering its customers unregistered securities. It is also locked in a protracted legal dispute with Ripple Labs, the issuer of the crypto asset XRP, and its top executives over the unregistered securities offering. Digital asset manager Grayscale recently sued the SEC for rejecting its application to convert its trust into a bitcoin ETF.

Progress on the registration side

But progress is promising. While Gensler did not cite guidelines other than the infamous Howey Test to determine whether a cryptocurrency is a security, he tasked SEC staff with helping exchanges register separately for the various services they provide, noting that some exchanges also act as brokers. or custodian agents. He believes this approach will help protect investors.

However, not everyone is thrilled with the lack of clarity around determining whether a crypto asset is a security. In response to Gensler’s testimony, a Twitter user @djdhrubs he said, “Same old shit as he was saying last year, rekindled. I won’t answer if ETH is security. The confusion remains.”

Gensler also asked SEC staff to help platforms register tokens as securities under existing securities laws and suggest ways security tokens can coexist with non-security tokens. He is not opposed to crypto intermediaries such as broker-dealers and exchanges that hold concurrent registrations with the SEC and the Commodity and Futures Commission.

Gensler’s increased workforce at the SEC could come in part from the recent formation of the “Office of Crypto Assets,” an office that falls under the Financial Conduct Authority’s Disclosure Review Program (DRP). The new office was created to provide the agency with new resources and expertise to process filing issues related to crypto assets.

The SEC agreed early on that bitcoin was not a security. Ether’s classification as unsecured came after a former Trump-era SEC official who said that while Ether may have started out as a security when it was used to raise capital, it has since morphed into something that is now “decentralized enough to to drop the title.

The SEC has repeatedly denied applications to allow exchange-traded exchanges to track the price of bitcoin directly out of fear that the underlying market could be manipulated, putting investors at risk. Instead, it has supported the launch of some notable exchange-traded bitcoin futures funds to help investors gain exposure to bitcoin without owning the asset.