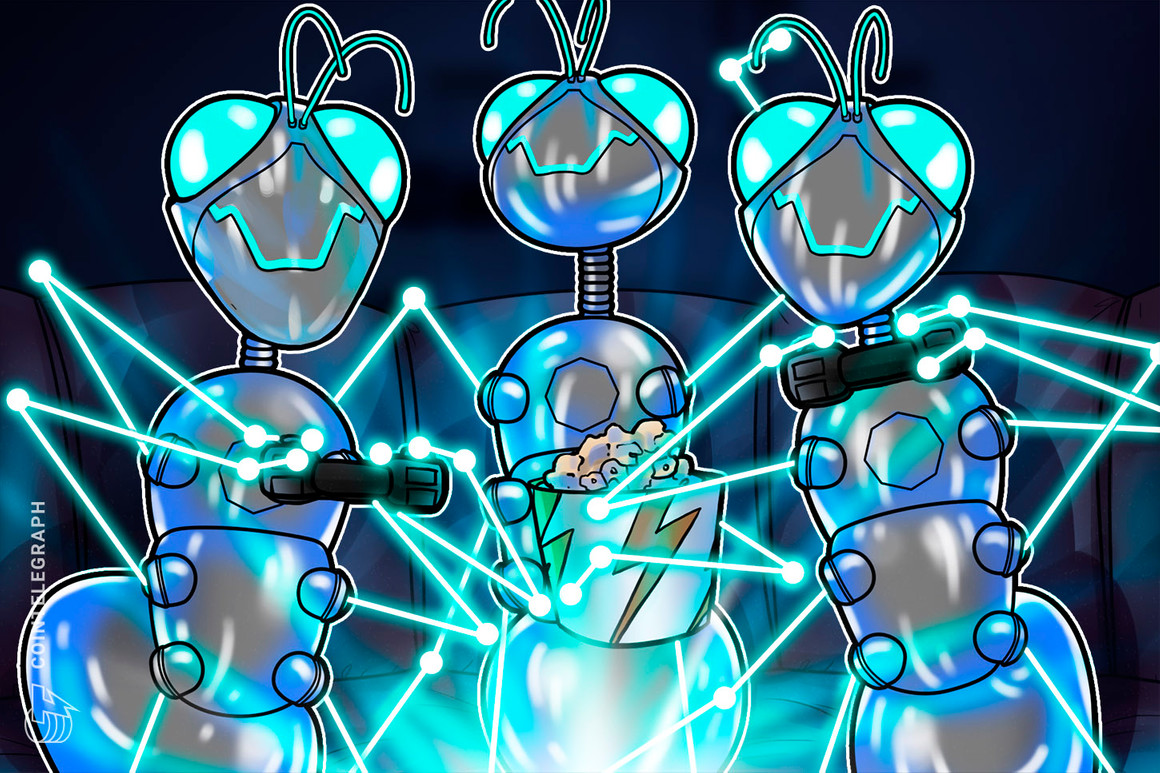 Square Enix, the Japanese game developer behind the beloved Final Fantasy franchise, has signed on as a node validator for blockchain gaming project Oasys, with the duo also working together to create blockchain games.

The move was unsurprisingly met with criticism from some crypto- and NFT-hating members of the gaming community, upset that the company continues to double down on its focus on blockchain technology.

In a September 12th announcement, Oasys revealed that Square Enix had jumped in as the project’s 21st node validator, taking the final slot of the original validators.

Moving forward, the duo will also collaborate to develop new games on Oasys’ EVM-compatible Proof-of-Stake (PoS) blockchain, which it hopes will become a hub for Triple A-quality games with Play-to-Earn integrations ( P2E).

Square Enix joins a number of big names in gaming in partnering with Oasys, including Sega, Double Jump, Bandai Namco and Ubisoft — with the latter also having a troubled history with players rallying against Quartz initiative for the company’s NFT games.

In 2022, Square Enix has done irreparable damage to its image

I’d call it self-sabotage, but compared to what happened at Warner Bros this year, it’s honestly nothing https://t.co/TD8d1O1nj9

The forks are out

While the prospect of reputable gaming giants jumping behind a blockchain project is welcome news in the blockchain world, Square Enix’s move has not been well received by the traditional gaming community.

Gamer reported the news, under the headline: “Square Enix sets its terrifying NFT plans in motion by partnering with Crypto Company.”

“Unlike most video game developers who have decided to announce their ventures into the jpeg-filled world of NFTs, Square Enix has just doubled down on it,” the article notes, challenging Square Enix president and CEO Yosuke Yosuke’s earlier statements Matsuda on introducing P2E Elements into games:

“He probably ignored the fact that so many NFT games aren’t just scams, they look like they were created by an actual bored monkey.”

On Twitter, player @ShyVortex said the collaboration was “really disgusting. Never buying a Square Enix game again’, while @eramaster12 wondered ‘what will it take to make them stop?’

@Pilnok also argued that this has “become tiresome and embarrassing” and @ManuelRomer2 added “what about not doing it at all?”

Square Enix is ​​gradually ramping up its blockchain-related plans in 2022, despite backlash.

Matsuda said in a New Year’s letter in January that he was particularly interested in the idea of ​​introducing blockchain-enabled “token economies” into games to incentivize both players and users who create content to add to games.

“With advances in token economies, users will be explicitly incentivized, resulting in not only greater consistency in their motivations, but also a tangible uptick in their creative endeavours,” he wrote.

While blockchain has yet to make its way into Square Enix’s games, the company kicked things off in July, releasing token character figures for $129.99 featuring characters like Cloud Strife from Final Fantasy.