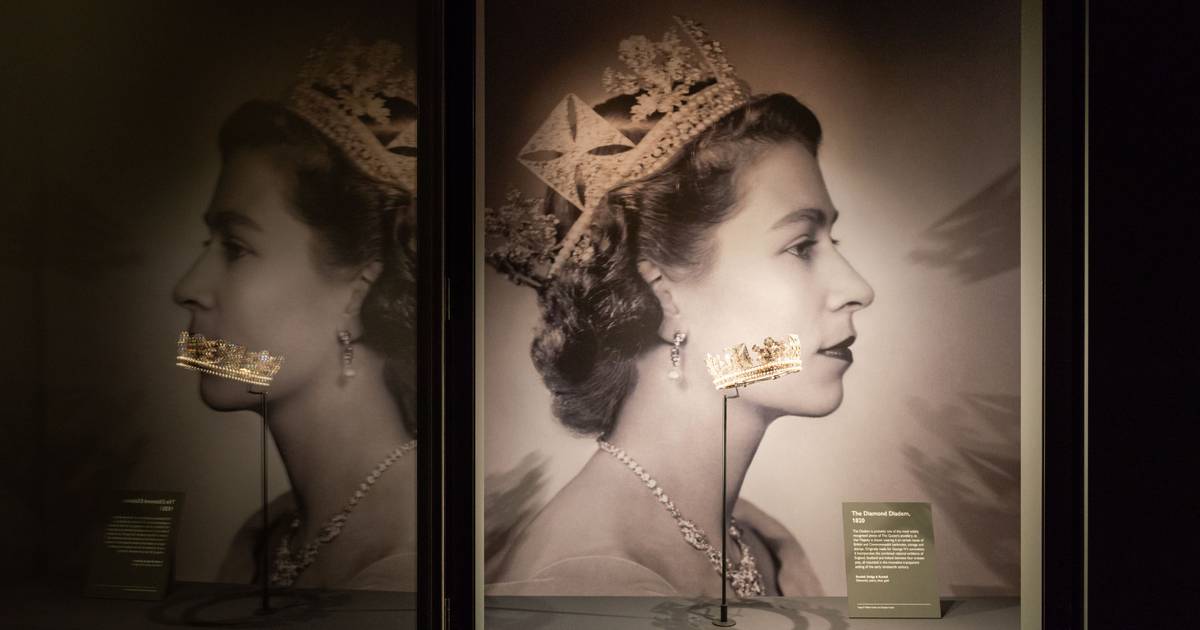 The Royal Family has announced that Queen Elizabeth II has died at the age of 96, after 70 years of reign.

In a statement on Thursday evening, September 8, Buckingham Palace said: “The Queen passed away peacefully at Balmoral this afternoon.

“The King and Queen will remain at Balmoral this evening and return to London tomorrow.”

Following the announcement, the fashion industry took to social media to join in the outpouring of support for the royal family and in memory of Her Majesty The Queen. Some also announced store closures today in light of the news.

“We are deeply saddened by the passing of Her Majesty The Queen. We join the royal family in mourning her loss.”

“We are deeply saddened by the passing of Queen Elizabeth II, an extraordinary woman who inspired generations with her dedicated service throughout her life. Our thoughts are with the Royal Family and we join people around the world in mourning their loss.

“As a mark of respect our UK stores will be closed tomorrow, Friday 9 September.”

“I am deeply saddened by the passing of Queen Elizabeth II, who served the United Kingdom with immense dignity, respect and selflessness during her historic 70-year reign. I was honored to be appointed a Fellow of the Order of Honor last year and have been privileged to have had the opportunity to meet Her Majesty throughout my life, receiving my CBE from her in 1994 was a huge privilege. I will forever remain grateful for the championing of British art and industry. My thoughts, those of my wife and the entire Paul Smith team are with the Royal Family.

Ann Carrington’s ‘Pearly Queen of Bluegate Fields’ was part of our Jubilee exhibition at Paul Smith.”

“We are devastated to hear of the death of Her Majesty Queen Elizabeth II, whose reign will go down in history as an era of empathy, strength and grace. Our thoughts are with the Royal Family as we celebrate the Queen’s life and remember her extraordinary legacy. It was a great honor in 2018 to host Her Majesty at London Fashion Week for the launch of the QEII Award for British Design, which recognizes design excellence and positive impact. Her Majesty’s effortless style, charm and sense of fun were evident and her passion for supporting young creatives will continue to inspire the next generation.”

“We are deeply saddened to hear of the death of Her Majesty The Queen. For more than 70 years she has devoted her life to the service of her country and the Commonwealth, and has been a leader of national unity and stability in a time of enormous change.

“He has led at all times with a quiet determination and selfless dedication and has been the best of us. While Monarch she has raised a loving family that she adored, and they adored her. As Prince Philip, the Duke of Edinburgh was to her, he was the strength and stay of our nation.

“It is with great sadness that we mourn today the death of Her Majesty the Queen. On behalf of the Stella McCartney team, I would like to express my sincere condolences to the Royal Family. – Stella”

“The Queen is performing a national service. Every morning she has her breakfast, most days her outfit is already decided for her royal appointment – shake hands, give speeches. Every institution in our country wants its recognition and performance. Her life is prescribed. The Royal Family, as an institution, is social cement. The Queen holds the country together. He is a leader of international diplomacy. I think it is so important that our royal family is hereditary, the family member learns diplomacy by osmosis and develops a sense of duty to our country and to the world. We all owe her our gratitude.”

“It is with deep sadness that we acknowledge the death of Her Majesty Queen Elizabeth II.​ “Queen Elizabeth has been a reassuring constant throughout our lives, ascending the throne on 6 February 1952, making her the longest-reigning monarch in British history. For the past 70 years, Her Majesty has dedicated herself to the service of our country and the Commonwealth, demonstrating a tremendous sense of duty and commitment.​ “Our thoughts are very much with the Royal Family at this time as the country comes together to give tribute and to remember Queen Elizabeth II. ,

“We stand with the entire nation in mourning the passing of Her Majesty the Queen.

“Her Majesty has become a symbol of Britain, bringing comfort, leadership and stability to millions of people during her 70-year reign.

“On behalf of Harrods and our employees, we send our deepest condolences to the Royal Family and are united in remembering her life of public service.”

“We are deeply saddened by the passing of Her Majesty The Queen. She served the nation faithfully as our Sovereign during her long, happy and glorious reign. We express our deepest condolences to the Royal Family.”

“Today is a very sad day not only for our country but for the whole world. I am deeply saddened by the passing of our beloved Monarch, Her Majesty the Queen. She will be remembered for her steadfast loyalty and service and my thoughts are with the Royal Family at this incredibly sad time.”

“Everyone at Alexander McQueen is deeply saddened by the passing of Her Majesty The Queen. May she rest in peace. Our hearts go out to the Royal Family at this most difficult time.”

“We join the nation and the world in mourning the loss of Her Majesty Queen Elizabeth II and send our sincere condolences to the Royal Family. She was truly remarkable and will be greatly missed.”