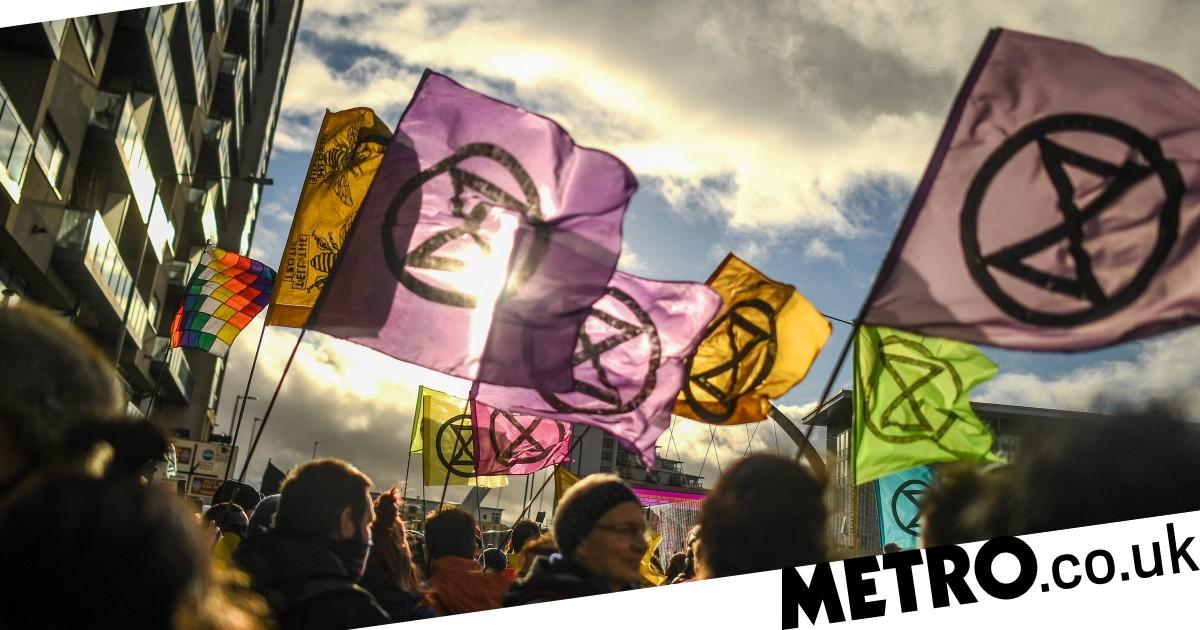 Extinction Rebellion (XR) has canceled a huge demonstration planned for this weekend in tribute to the late Queen.

The campaigning environmental group had planned a ‘Festival of Resistance’ in central London but this afternoon said the event was being postponed ‘until further notice’ due to the death of Elizabeth II.

But campaigners said on Saturday there would still be space to gather in Mile End Park.

In a statement, XR explained: “We felt that the risks to our mobilization efforts outweighed the desire to continue and occupying a Royal Park at this time would not be practical.

“The decision was not made lightly and with full appreciation that it will affect so many who have put so much time, heart and dedication into making this festival the beautiful reality it was set to become.”

The group has undertaken a series of major, disruptive protests aimed at drawing attention to the climate crisis and the need for immediate action to tackle global warming.

Previous ‘festivals’ have seen large areas of London taken over by the groups, and demonstrative protests attract massive media attention and countless arrests.

But after canceling plans for this weekend, XR’s statement continued: “This message comes with immense gratitude and respect for everyone involved and every person who was going to attend Rebellion for the first time.

“This decision comes as several groups that had plans to protest next week are making similar announcements.

“There will be a lot of strong emotions surrounding this decision, which everyone involved in this decision shares.”

The death of Elizabeth II was confirmed by Buckingham Palace at around 6.30pm today. He was 96 years old.