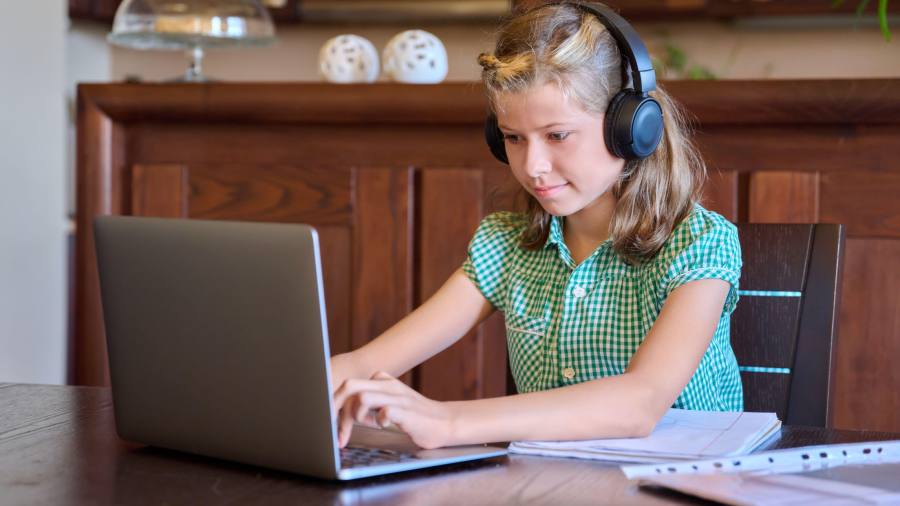 The UK educational publishing industry has warned of a “massive contraction of the sector” as a result of the government’s takeover and expansion of an online learning platform launched during the pandemic.

Oak National Academy, a digital learning resource, was relaunched this week with up to £43m of government funding to provide free curriculum materials after it became a hands-on body at the Department for Education.

The platform was created by a coalition of education leaders in April 2020 to provide free learning to children when schools were closed during the coronavirus pandemic.

However, this spring the government unveiled plans to turn the Oak National Academy into a new independent body to raise standards across the education system.

The decision was opposed by the publishing industry and some of Oak’s own founders, who warned it would destroy the market for paid educational resources and create a government monopoly on teaching materials.

Through Oak, ministers aim to deliver teaching materials in every subject for all ages in England and abroad, with the first packages launching in 2024. Around 32,000 teachers and 170,000 pupils use the resource every week.

The education department said the body will give teachers and students “access to high-quality digital curriculum resources that are free, optional and customizable.”

Dan Conway, chief executive of the Publishers Association, an industry body, said the changes represented a “major intervention in the market by the government” that “without a doubt . . . have a significant impact on commercial activities’.

He added that educational publishers would find it difficult to compete with the free resources that Oak offers on a permanent basis, making it a big hit in sales of digital teaching materials, a £40m market.

This could lead to companies going out of business, the Publishers Association said, threatening the domestic print market, which was worth £158m last year.

“You can see a snowball effect [where] is increasingly integrated across the country and you effectively get a one-size-fits-all curriculum. . . and other resources are being driven out of the market,” Conway added. “We’re talking about massive sector shrinkage.”

The British Association of Education Providers warned in May that it would consider a judicial review of the government’s decision to take over Oak.

Caroline Wright, director general of Besa, said Oak would “unfairly duplicate the resources produced by hundreds of UK businesses, stifle innovation and threaten the commercial viability of one of the country’s fastest growing and internationally recognized sectors”. .

United Learning, an academy trust and one of Oak’s founding members, has pulled its funding from the platform, warning that the government risked creating a monopoly on what schools teach.

Writing in an industry publication School WeekUnited Learning chief executive Jon Coles said resource suppliers such as Pearson and HarperCollins could be forced to curtail operations if they were demoted from free resources.

The move could lead to Oak dominating the market and “a large percentage of schools . . . following a course-by-course curriculum approved by the government.’

“Only a totalitarian government would want to control what schools teach,” he added.

But Matt Hood, founder and CEO of Oak National Academy, said Wednesday that Oak provided the materials teachers needed but struggled to find and supplemented rather than replaced other resources.

He tweeted last week that the “biggest chunk” of Oak’s budget “would go directly to schools, publishers or other organizations that create our resources.”

The DfE said: “Turning Oak into an arms-length body” was a “significant step towards better supporting student learning” by providing schools with free, high-quality resources.

“We recognize the importance of a competitive commercial market and so teachers will always be the ones to choose whether or not to use materials from Oak or any other supplier,” it said.