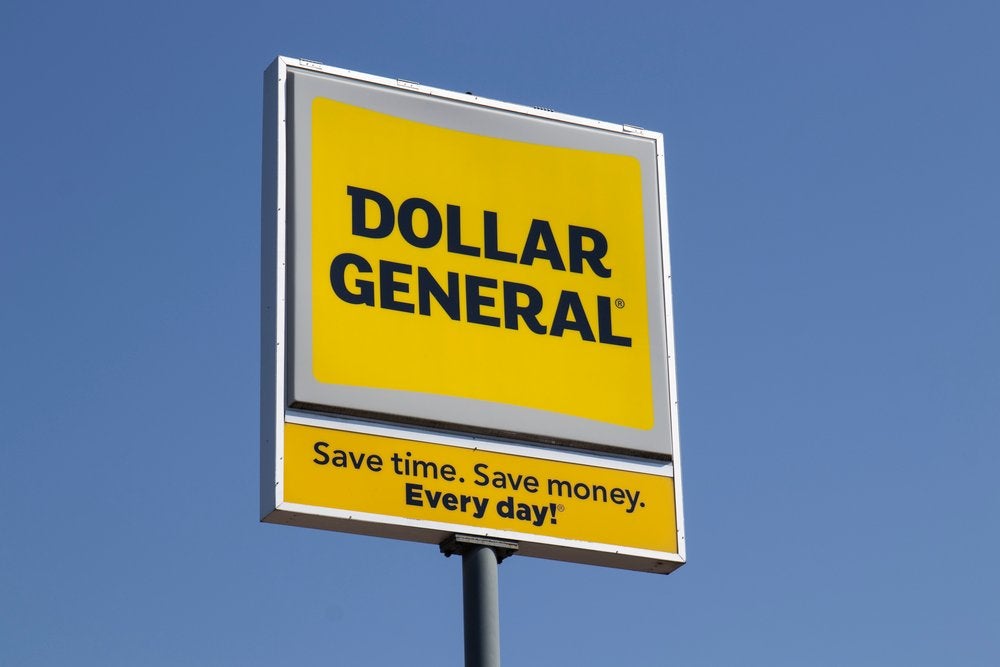 Shares of discount retailer Dollar General (NYSE: DG ) are up 5% for the year as it rides the recession wave higher. The Company operates over 18,300 discount stores in 47 US states. It primarily sells consumer staples consisting of consumables, seasonal items, household products and apparel in this revenue stream. Despite the name, it’s not a $1 item store like Dollar Tree (NASDAQ: DLTR ). In fact, most items are well over a dollar, but still discounted compared to major grocers and retailers like Kroger’s (NYSE: KR ), Target (NYSE: TGT ) and Walmart (NYSE: WMT ). Dollar General saw core customers buy more consumer staples versus discretionary items, highlighted by a rise in home goods sales and a decline in apparel. He also saw a trend of higher income households also shopping at the stores. Unlike big-box retailers, it considers itself a small-box discount retailer. Its stores average between 7,400 and 8,500 square feet per location, with nearly 75% of its stores located in cities with a population of less than 20,000. While it carries some major brands, it has a thriving private label that saw increased penetration in the quarter. They are carving out their place as the big fish in small ponds across the country.

Riding the wave of recession

Here’s what the chart says

As mentioned earlier, Dollar General is not a $1 store. It has successfully transitioned into a small-box retailer with a growing grocery business it calls DG Fresh. It’s literally trying to emulate the big retailers, but in a smaller format, with a loyalty program and a powerful mobile app. To avoid a David vs. Goliath situation, the Company has strategically placed 75% of its stores in cities with an average population of less than 20,000. It has carved a niche in small locations where big retailers wouldn’t even consider it.