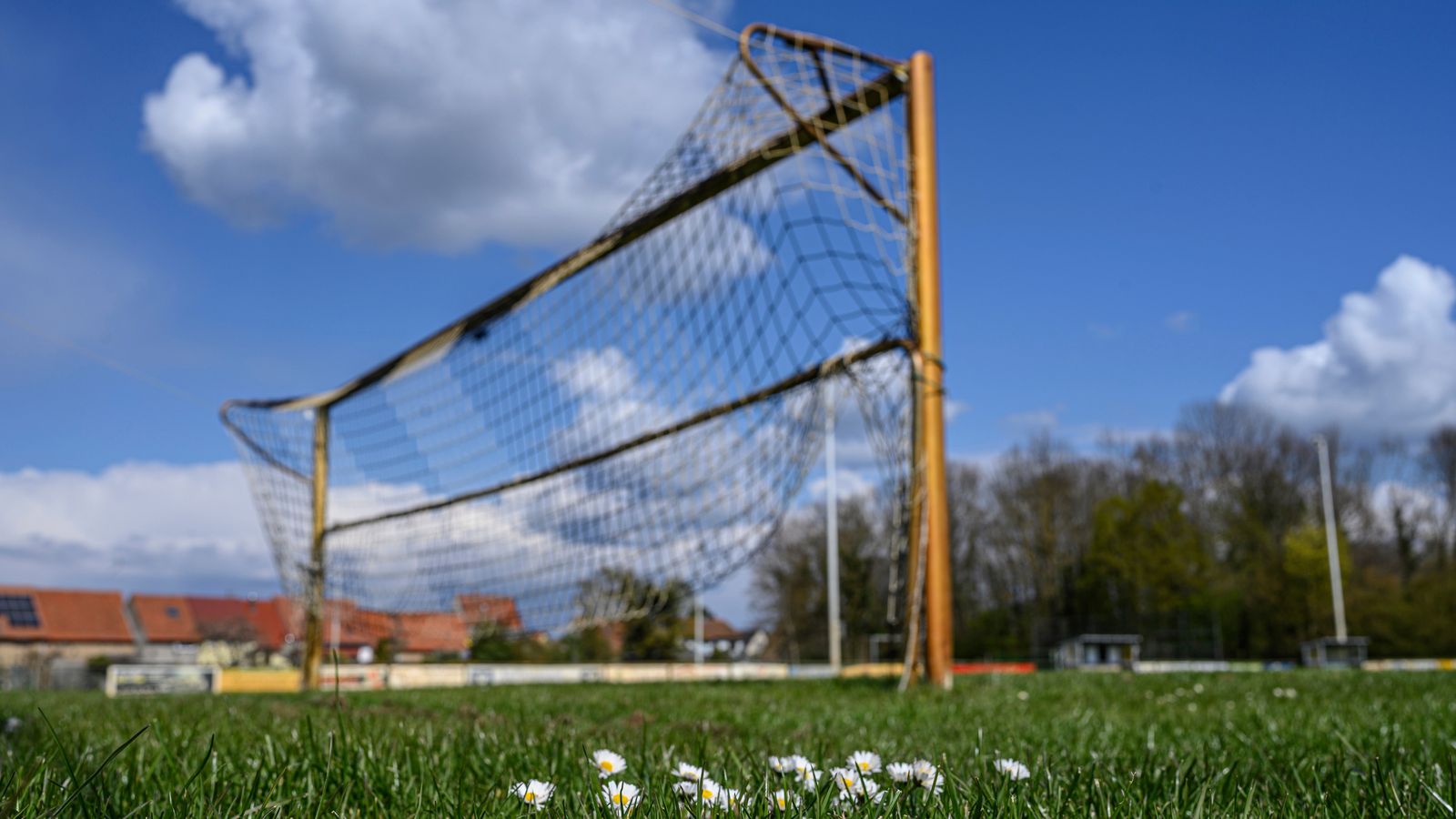 Two football teams who played the weekend after the Queen’s death are being investigated and “will be dealt with in the strongest possible way”.

The reprimand for the “abhorrent” behavior came from a local league in Sheffield which had ordered all matches canceled as a mark of respect.

Sheffield International FC tweeted on Friday that their match would be played as a friendly, but later said someone had “grabbed us, so now even the friendly is over”.

He moved on to a training session, adding: “If it’s cancelled, we’ll have a rugby match as that’s considered quite respectable.”

The team seemed to be referring to the fact that sports such as cricket and rugby moved on afterwards the death of the queen while almost all football matches were postponed.

However, on Saturday morning, Sheffield International FC tweeted a picture with the caption: “Stupid ball. Everyone turned up in their match kit.”

Minutes later, another picture showed them shaking hands with their rivals: “Oh wow! Byron House has arrived! I can see them here!” the club posted on Twitter.

The Sheffield and District Fair Play League condemned the “disrespectful and despicable behaviour”.

“There will be an investigation into this matter, in conjunction with the Sheffield & Hallamshire County FA, ​​and these two teams will be dealt with in the strongest possible terms,” ​​it said. in a statement.

“It’s a terrible shame that these two teams couldn’t emulate that even for one Saturday, despite our clear instructions.

“We may or may not agree with the mass cancellation of football, but this was decided as a sign of respect and therefore had to be respected.”

The FA’s decision to postpone matches – even in grassroots leagues – was criticized by some, who said they should have gone ahead to allow fans to pay their respects immediately after the Queen’s death.

“I know it’s only one game and some things are much bigger, but imagine all our games going on this weekend,” he posted.

Football matches in England resumed as planned from September 12, but will not take place on the day of the Queen’s funeral.

All Premier League matches between Friday and Sunday will ask fans to observe a minute’s silence followed by the national anthem.

When the clock reaches 70 minutes, those in attendance will also be invited to applaud the Queen’s 70-year reign.

Images of the Queen will be displayed on large screens and flags in the venues will be flown at half mast.