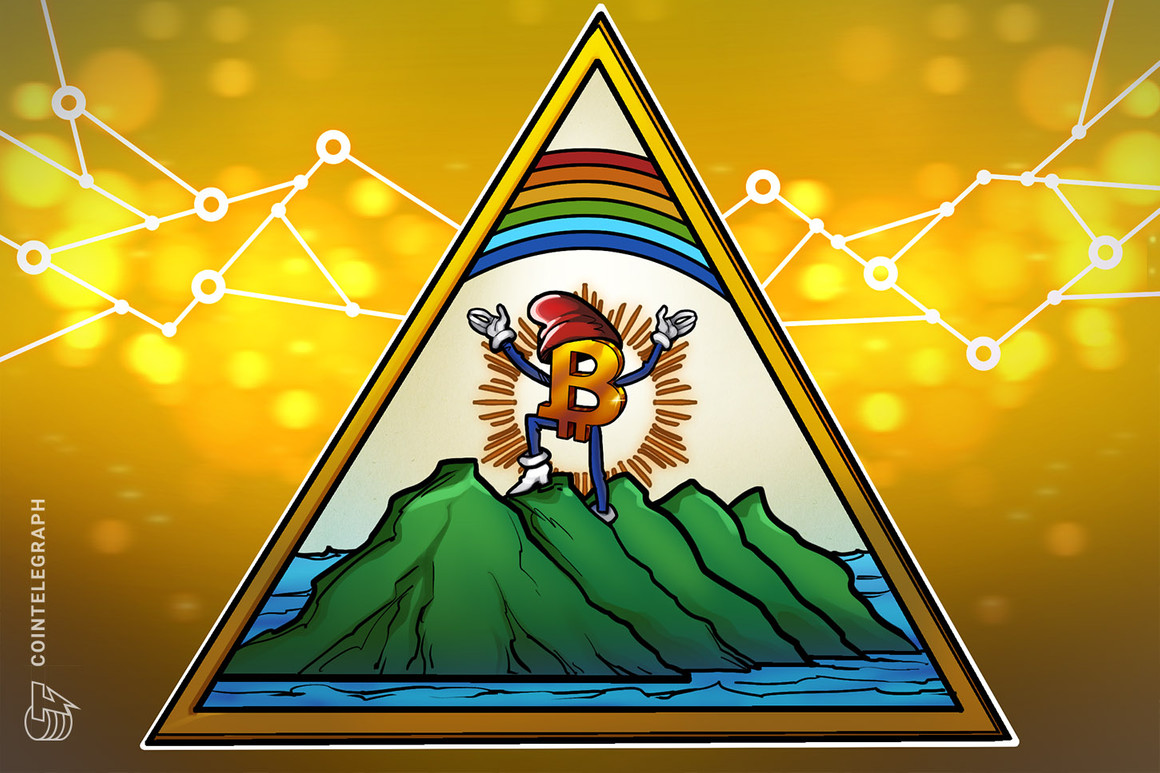 Since El Salvador adopted Bitcoin (BTC) as legal tender in September 2021, there have been several swift rulings declaring the move a failure, with some experts suggesting that Bitcoin is somehow responsible for the economic challenges it faces. they existed in El Salvador long before Bitcoin was even created. But traditional financial experts, speakers, and even representatives of the International Monetary Fund (IMF) who support this view are completely missing the point.

After Salvadoran President Nayib Bukele announced his plan in July to offer to buy back government bonds maturing between 2023 and 2025, El Salvador’s public debt exceeded $20 billion. Admittedly a huge amount relative to the Salvadoran economy, it had nothing to do with the decision to accept Bitcoin as legal tender.

Rather, a myriad of factors play into El Salvador’s debt. In 1982, 39 years before Bitcoin was legalized, El Salvador borrowed $85 million from the IMF, adding to extensive fiscal debt and providing negligible benefits to its citizens during a period of civil war. After that, the country’s decision in 2001 to make the United States dollar its official currency further limited its ability to manage its own finances. With the USD as the base currency, El Salvador was unable to implement its own monetary policy to pay for domestic costs such as social programs or infrastructure. Instead, it was forced to increase public sector borrowing to pay for these vital programs.

El Salvador’s debt-related challenges are not a result of the country’s investment in new financial technologies, such as Bitcoin. Instead, El Salvador’s adoption of Bitcoin is a move toward reclaiming its monetary sovereignty, giving its citizens access to financial services and opportunities, and addressing the kinds of systemic problems that have historically disenfranchised Salvadorans.

Since making Bitcoin legal tender last year, El Salvador has spent just over $100 million in Bitcoin. The new law stipulated that all businesses in the country would accept Bitcoin as payment. Around the same time, the government also created a trust with $150 million in public funds to facilitate dollar conversions and launched its digital wallet “Chivo Wallet,” awarding $30 in Bitcoin to citizens who download it.

By legalizing Bitcoin as legal tender, creating wallets for its citizens, and incentivizing the use of these new tools with Bitcoin bonuses, the government has taken significant steps to give citizens more financial freedom and opportunity than ever before. For example, at the time this legislation was passed, it was estimated that up to 70% of the country’s citizens did not have bank accounts. The Bitcoin experiment elevates these citizens by providing them with a way to join the formal economy and creating opportunities to increase their wealth.

While the timing of El Salvador’s commitment to Bitcoin as legal tender has unfortunately largely overlapped with a speculative market across the industry, the rush to dismiss this as a failure is, to say the least, premature. In order to judge the success of the experiment, it is important to consider its purpose and to give the experiment adequate time to run its course.

At its core, El Salvador has embraced Bitcoin’s effort to usher in a new era of monetary sovereignty in the nation and provide citizens with financial opportunities they haven’t had in the past and probably won’t have in the future. As a direct result of this effort, through the use of blockchain technology, millions of unbanked Salvadorans now have access to financial services and global financial markets.

While others are humbly standing on the sidelines waiting to see what happens, El Salvador has emerged as a leader in this movement that will likely spread to many other nations around the world. Countries like Venezuela and Guatemala – as well as many others – may soon follow El Salvador’s path, seeking progressive financial solutions based on blockchain technology to empower citizens and facilitate new eras of economic growth and independence.

Contrary to the claims of critics who link El Salvador’s economic problems to the adoption of Bitcoin, the adoption is a response to the intractable challenges facing El Salvador and countries like it today, not the cause. The government of El Salvador has made a brave and commendable move to give its citizens, and indeed itself, a chance at financial freedom. As citizens find success with the financial tools put in their hands, other countries will follow suit to move into the next generation of finance.

Bryan Hernandez is the president and co-founder of Structure.fi, a recently launched DeFi, crypto and traditional markets platform in El Salvador. He is also the founder and CEO of Sonar Trading, a trading company that uses algorithmic strategies in cryptocurrency markets. Bryan entered the trading and investment fields following a career in computational biology at the Broad Institute of the Massachusetts Institute of Technology and Harvard University, during which he published numerous articles in Nature, Cell and other peer-reviewed journals.

This article is for general information purposes and is not intended and should not be construed as legal or investment advice. The views, thoughts and opinions expressed here are solely the author’s and do not necessarily reflect or represent the views and opinions of Cointelegraph.