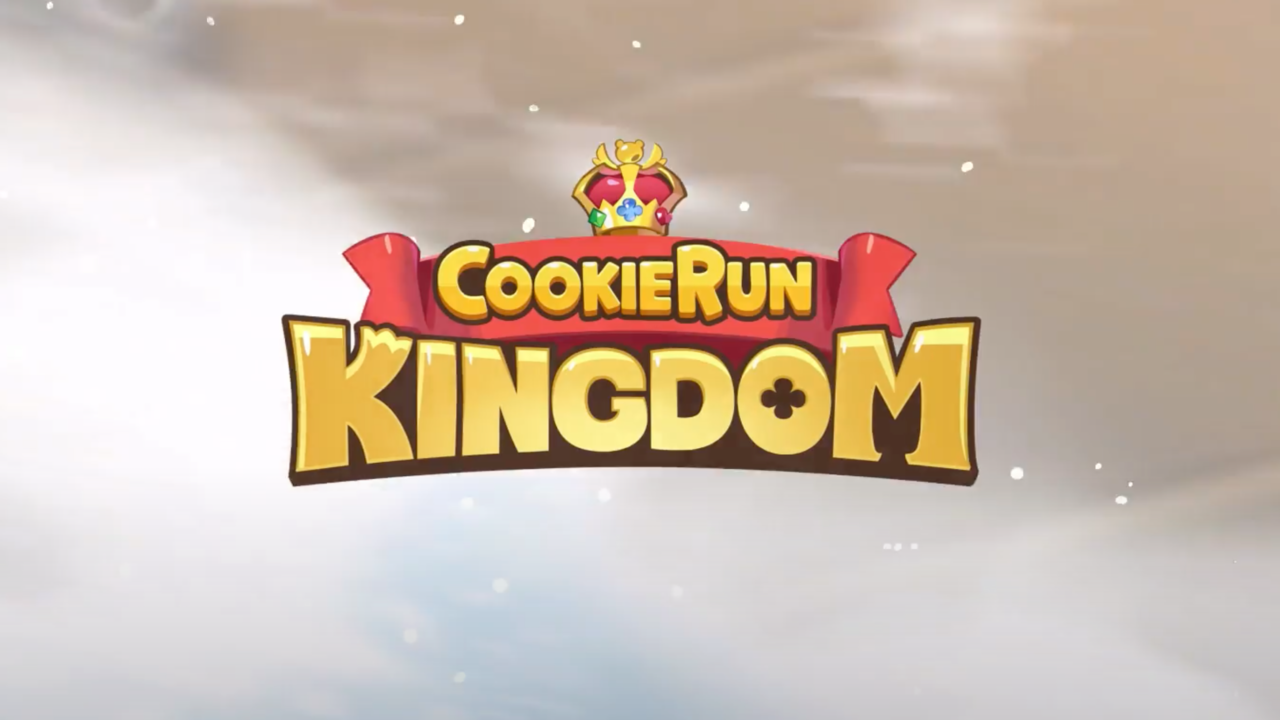 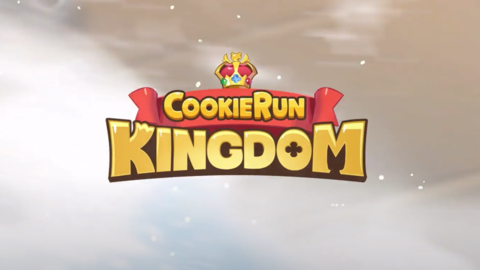 Cookie Run: Kingdom gets even bigger with the addition of Candy Diver Cookie. Far from their beloved sea, the candies that once filled their helmets have been replaced by stale soda. If you have any idea exactly how it works, we’re all ears. Well, ears and soda.

The announcement trailer, which aired as part of GameSpot Swipe, also gave us a look at the Disney crossover characters in the game. As part of the Festival of Dreams & Wishes, characters like Lilo, Stitch, Ariel, Mickey and Belle will visit the game in October 2022. Many details remain unclear, but another major crossover was also teased at the presentation.

Developer Devsisters has been creating new Cookie Run games for years, but they’re also expanding into new territory with Brixity. Pronounced like “Brick City”, which will be very clear when you start playing, the game sees you helping the few survivors of humanity as they try to return to Earth. It’s been 500 years since Earth was last habitable, but the creation of a new substance called ‘Brix’ could be the answer to saving the now hostile planet.

The twist here is that Brix requires the power of creativity to work. To make the world of humanity safe again, you must first design your own city. The people who live there don’t have much to do, but in preparation for returning to Earth, they can train to be anything from a construction worker to a Tooth Fairy. We don’t ask questions.

Brixity doesn’t have a release date yet, but it’s coming to both iOS and Android.