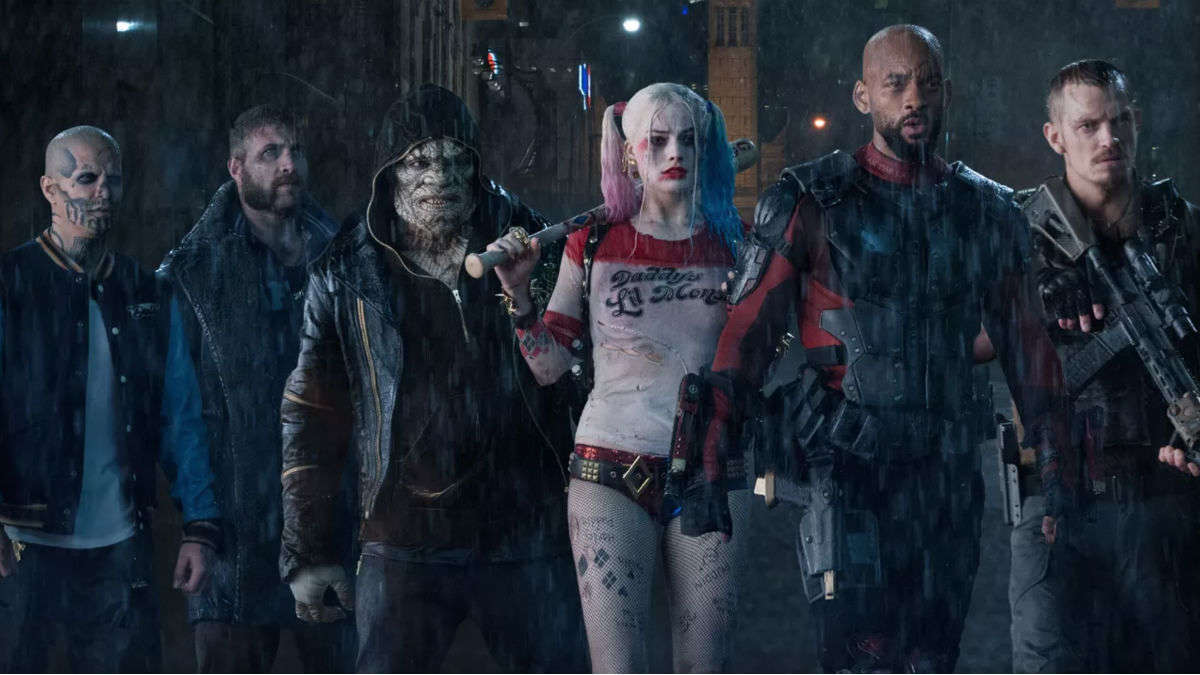 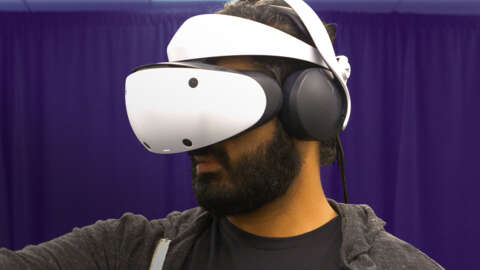 Although it may have only lasted two episodes Gotham–appearing as “The Mask” Richard Sionis in seasons 1 and 2 — Todd Stashwick isn’t ready to leave the DC universe just yet. The actor, who also stars 12 monkeys as Deacon, will co-write its sequel Suicide Squad.

The Hollywood Reporter confirms that Stashwick and co-writer David Bar Katz will pen the script together Suicide Squad 2 director Gavin O’Connor. The duo takes on Adam Cozant (Legend of Tarzan), who had previously worked on the film’s screenplay.

Now playing: Does Suicide Squad live up to the hype? – Spoilercast Impressions

The film will be Stashwick’s first feature script. However, given his deep knowledge of DC villains – thanks to his acting – he could very well be the right choice when it comes to writing an entire movie about them. Katz has a little more experience. After writing a series of projects with John Leguizamo in the 1990s, his screenplay for The Man in the Rockefeller Suit made the blacklist–the annual list of highly regarded screenplays that haven’t been made yet. He is also developing a film with Warner Bros. and Robert Downey Jr.’s production company.

The news was first revealed when Stashwick appeared on an episode of the web series Popcorn Talk. The actor says it came about after working with O’Connor as an actor, which led them to discuss the project and their shared DC fandom.

No release date or story details have been announced for the 2016 sequel Suicide Squad. It’s also not the only villain-centric DC movie in the works. It was recently revealed that Jared Leto’s Joker is getting a standalone movie. There’s also the Margot Robbie-led one Birds of Prey film, in which she reprises her role as Harley Quinn.