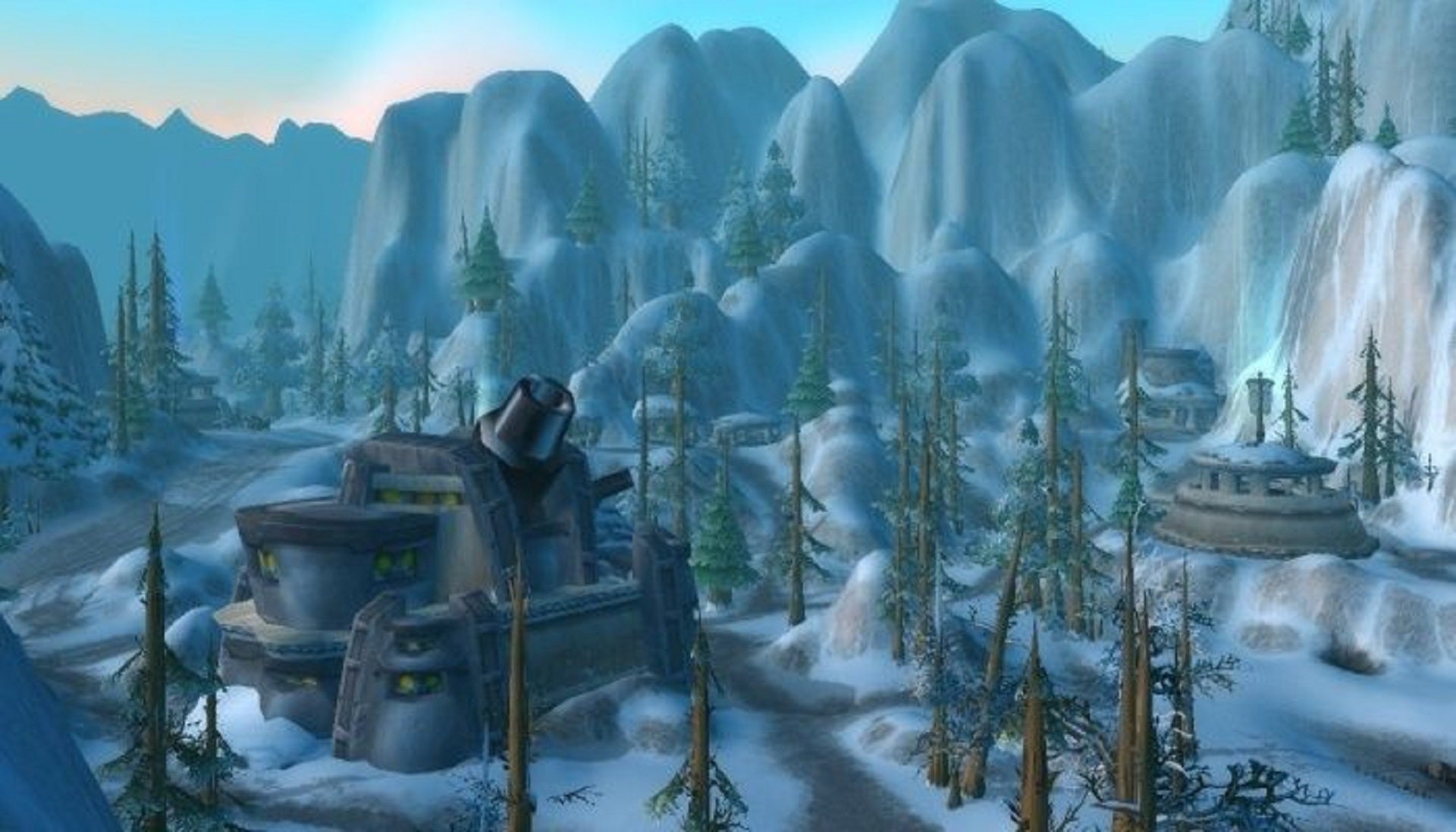 For those logged into World of Warcraft Classic right now, there’s a big push for great gear ahead of the release of the Wrath of the Lich King expansion. For many, this grind takes place in PvP, where honor points can be easily farmed and powerful PvP gear can be obtained relatively quickly. However, there is an obstacle to this. They’re not bad teammates (although those don’t help) and that’s not a fault or a fault. It’s a style of play – dubbed “Russian Meta”.

First, we need to see how Alterac Valley works for the uninitiated. It’s essentially a massive battlefield filled with towers, warehouses, and a boss at each faction’s headquarters. Each team has 600 reinforcements (respawns) and the goal is to either eliminate the enemy team’s boss or reduce their life. This may sound like it takes a while, but eliminating enemy towers and warehouses reduces enemy reinforcements and weakens their boss.

Therefore, a fast and “efficient” method was devised to complete AV games as quickly as possible. This “European meta” has both teams basically passing each other in the center of the map without fighting at all. Both teams then quickly try to take out a mini-boss, two towers, and the two warehouses in the enemy HQ before taking down the boss. It’s a rat race, with both teams seeing who can download PvE items the fastest.

Enter the Russian meta and you have what seems like the perfect opposite of the European style. It starts right away, with the participating team driving headfirst into the other, stopping the race to the towers and forcing a huge fight. They are in no rush to advance, instead choosing to stall any attack and recapture towers and warehouses before they are captured. This immediately stops European style, you can’t pass, and what was meant to be a quick five minute battleground becomes a 40 minute brawl.

“Sometimes I see them take objectives, but usually they just do graveyard kills,” Kirase tells Mirage Raceway. He’s one of the many players who jump straight into AV time and time again trying to amass a full set of PvP gear. They provided screenshots of waves of players all jumping ship the moment they realize they’ve run into an all-in opposing team in the Russian strategy game Alterac Valley.

It’s worth noting that this is not a new development in World of Warcraft PvP by any means. Alterac Valley’s Russian meta has been a presence in the game for years and has been tremendously effective since its inception. Heading over to the Classic WoW Reddit, numerous playstyle posts can be found that delve into frustrations with the resulting PvP slog. It crossed many players’ minds for a while before the Classic was released, if only because… well, Alterac Valley isn’t really that big in WoW retail these days. With the return to the older version of the MMO, a tidal wave of new players experienced Russian AV for the first time.

I jumped into some Alterac Valley last night, just to see how bad it really is. I was lucky enough to meet them in one of my first queues, which I broke through only to find a wall of immobile horde waiting for me. After only a minute, no progress towards their towers and 30 minutes + of fighting ahead of us, my team, my friends and I all left.

The funny thing is, they’re not doing anything wrong. In fact, if we went into the minds of the original creators of Alterac Valley, these epic battles over the course of dozens of minutes, slowly pushing players towards the towers that you will then have to besiege, are probably what they had in mind. all those years ago. However, in the face of modern sensibilities and a substantial efficiency-driven community, the idea of ​​sitting and banging your head against players for such a long period of time is not worth thinking about, let alone actually doing.

For more Classic WoW articles, check out our pieces on the massive wait times plaguing Classic WoW, as well as players hunting as zombies in quest zones during the Classic WoW plague event.