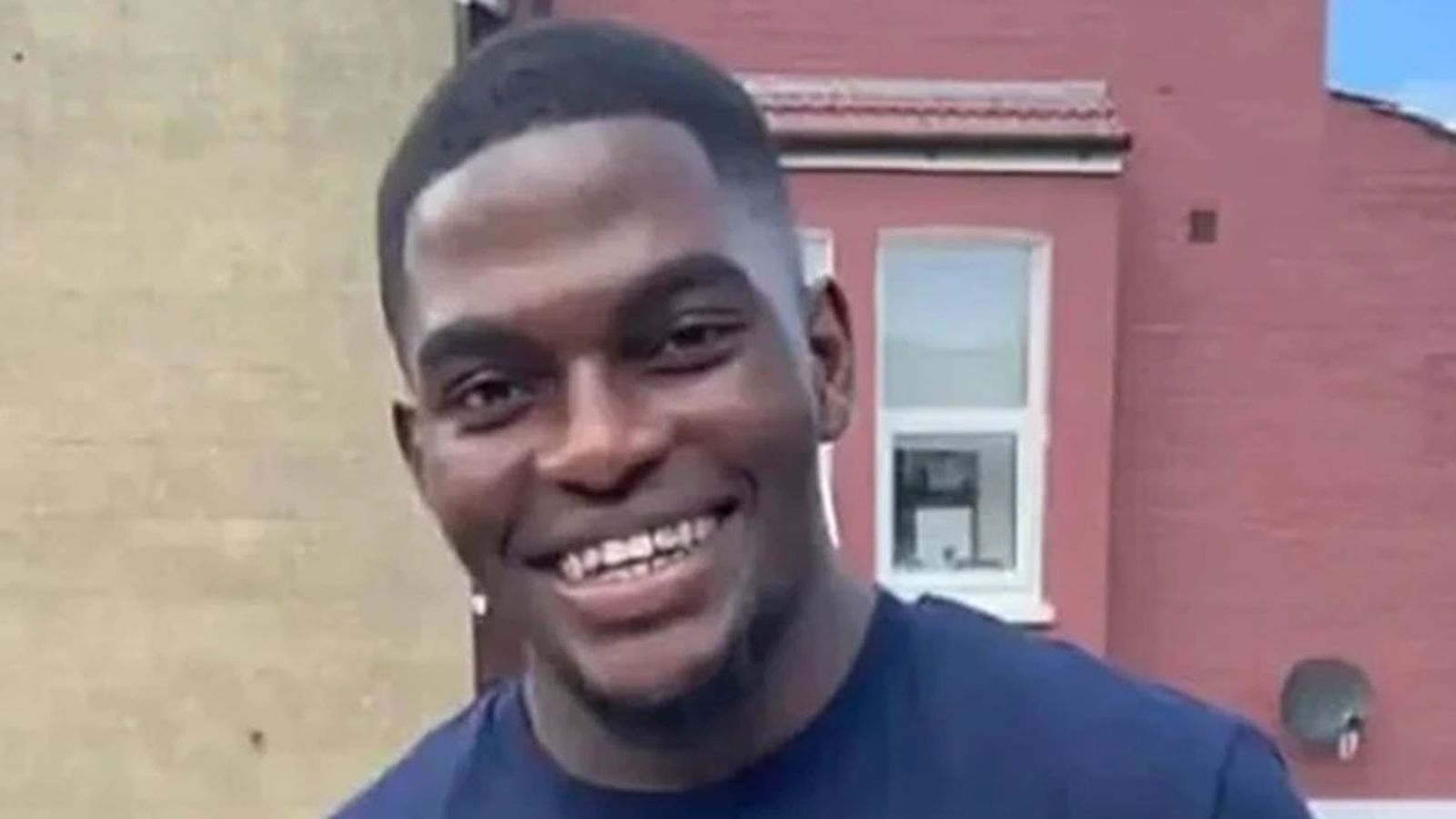 Investigators will look into whether race was a factor in the fatal shooting of Chris Kaba, it has been revealed.

The Independent Office for Police Conduct (IOPC) said it would “investigate all the circumstances” surrounding the unarmed rapper’s death, including whether “race influenced any actions taken by police”.

Kaba, 24, was shot dead by police on September 5 following a police chase in his car that ended in Streatham Hill, south London.

His Audi plowed through two police cars on a narrow residential street before a round was fired from a police weapon.

The Metropolitan Police officer involved has been suspended.

The IOPC will examine whether officers knew Mr Kaba before the incident and how they came to know the vehicle he was driving.

“We have been in further contact with Chris’ family this week to answer some of the questions they have and offer them privately and confidentially the opportunity to view video as soon as possible.

“We have also advised Chris’ family that we intend to complete our investigation within six to nine months.

“We understand that people want answers quickly, but this is a complex investigation involving a significant amount of evidence.

“There are a number of inquiries to be carried out over the coming weeks and months, including expert analysis, and it is important that we allow our investigation to continue as we try to establish all the facts.”

Mr Kamba’s relatives, however, are upset that the investigation could take up to nine months, saying it is “unacceptably long” and “lacks urgency”.

Daniel Machover, head of civil litigation at Hickman & Rose, who is acting on behalf of the family, said: “It indicates insufficient resources to do the job.

“Meanwhile, the IOPC continues to withhold key information from the family.”

Assistant Commissioner Amanda Pearson said: “We continue to fully support the IOPC investigation as they work to establish the facts and try to answer the many questions Mr Kaba’s family and others have about his tragic death.

“We’ve spent this week talking to local communities across London, including our Independent Advisory Groups – we know how important it is to listen to their views and concerns and explain as much as we can what’s going on. We welcome more of these important discussions.”

A spokesman for the Metropolitan Black Police Association (Met BPA) said: “It was a legitimate and powerful show of community strength and unity.

“While it’s heartening to see, it also comes through obvious pain and frustration.

“This incident comes at a critical time when the MPS remains in special measures for a series of high-profile and horrific incidents and has signed up to the Games Action Plan, which is committed to fair treatment and anti-racism in policing.

“Therefore, it is vital that these commitments are manifested through sensitive and meaningful community engagement, timely communication and responsive support to the Kaba family.

“The Met BPA continues to be vocal as a critical friend of the Metropolitan Police and to support the London community.”

An inquest into Mr Kaba’s death will begin on October 4.