Skip to content
Prime Minister Narendra Modi will inaugurate the Central Vista Drive today. The inauguration event will start at 19.00 and the government has announced a four-day cultural event.

PM Modi will also inaugurate the statue of Netaji Subhas Chandra Bose and the event will be followed by a cultural event and a drone demonstration on the freedom fighter.

What is Central Vista?
Central Vista is the administrative capital of the country. Envisioned by British architects Edwin Lutyens and Herbert Baker, Central Vista houses the function of government. It was inaugurated in 1931.

The Central Vista includes the Rashtrapati Bhawan, Parliament, North and South Blocks and the Archives Office (later called the National Archives), along with the India Gate monument and the urban gardens on either side of the Rajpath.

“The plan was designed using traditional means of urban planning, with a strong axis, an accentuated focal point, the formation of important nodes and a definitive termination point. At the time, it was one of the largest projects of its kind in the world. It was conceived and designed to reflect the spirit , India’s progress and global importance,” an official statement said.

Today the renovated Central Vista Avenue will be inaugurated.

Here are some things kids should know about this project of national importance:

2. The section formerly known as Rajpath will be known as Kartavia Path from today.

3. This section is one of the most popular places in Delhi and also witness events of cultural and national fame like Independence Day and Republic Day.

5. It also has an amphitheater with 16 food stalls.

6. It has a parking space to accommodate up to 1,000 cards and also has four underground pedestrian crossings.

7. The Avenue includes a 3 km tree-lined stretch from the Viceroy’s House to the Indian War Memorial.

8. It will also have rainwater harvesting system at designated locations.

10. Till date, the reconstruction plan has generated 7,71,842 days of employment. 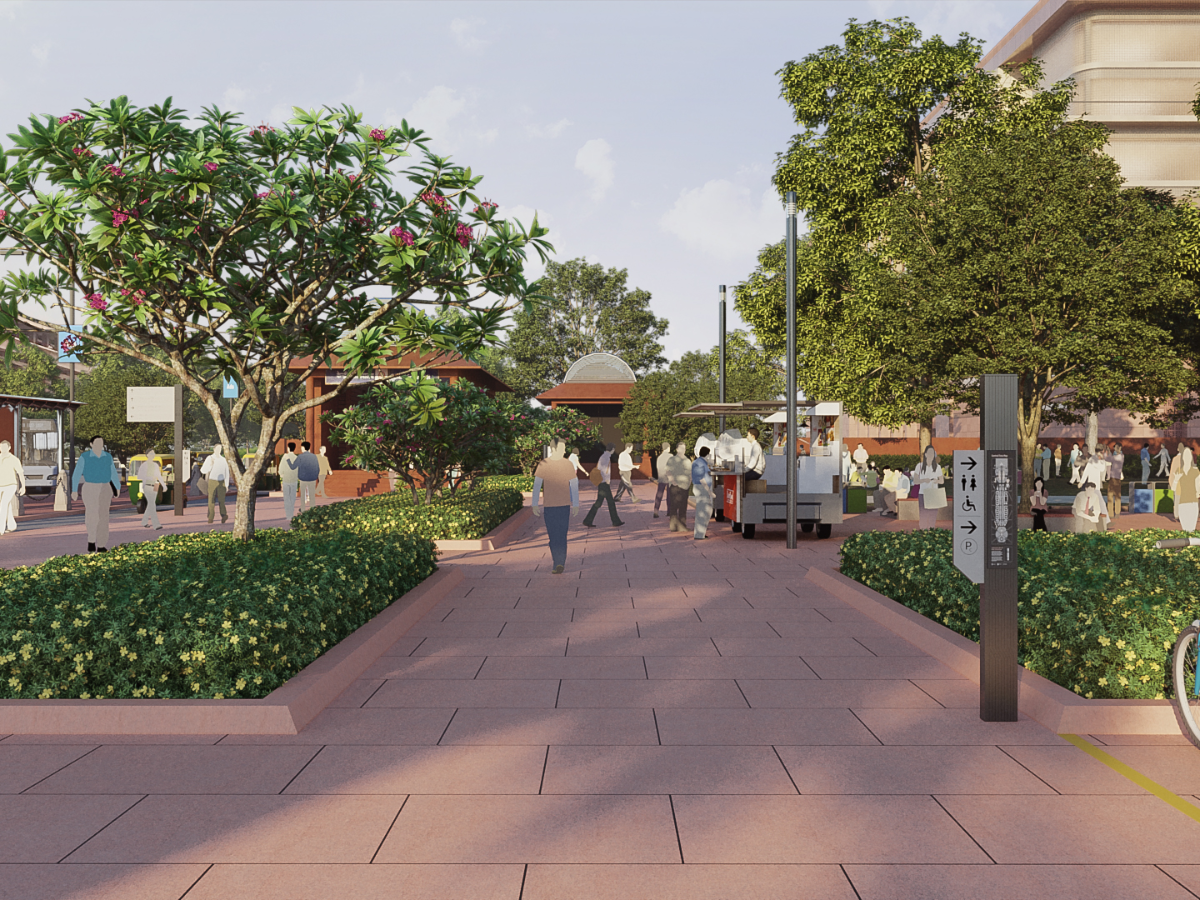 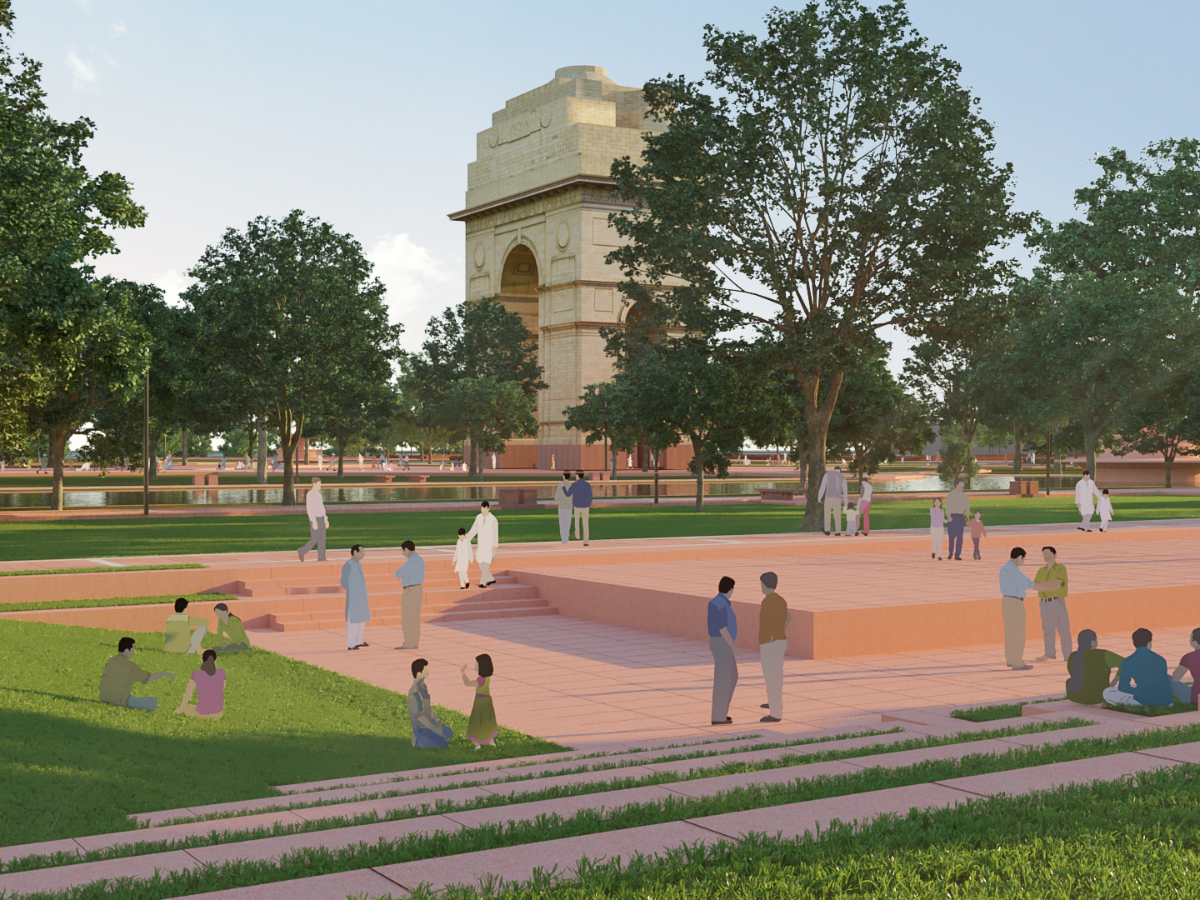 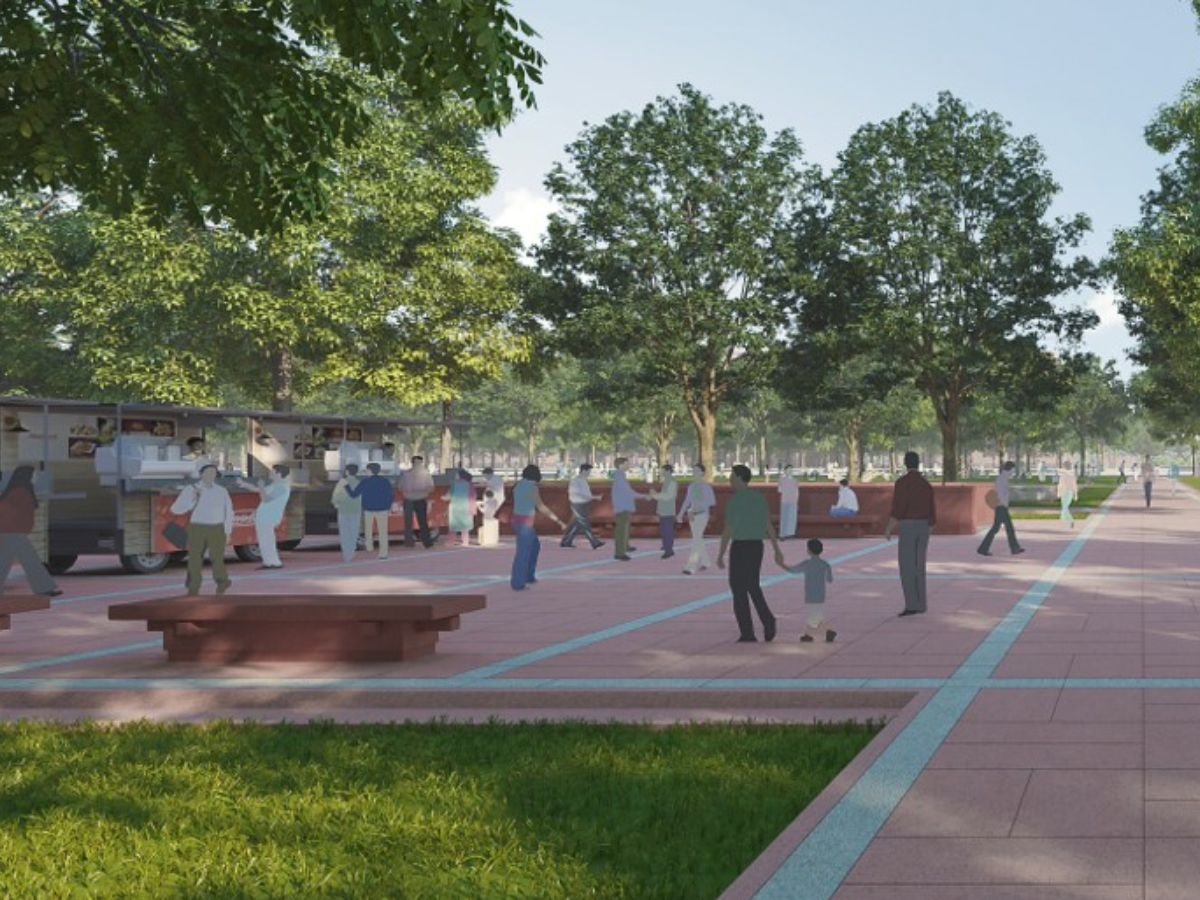 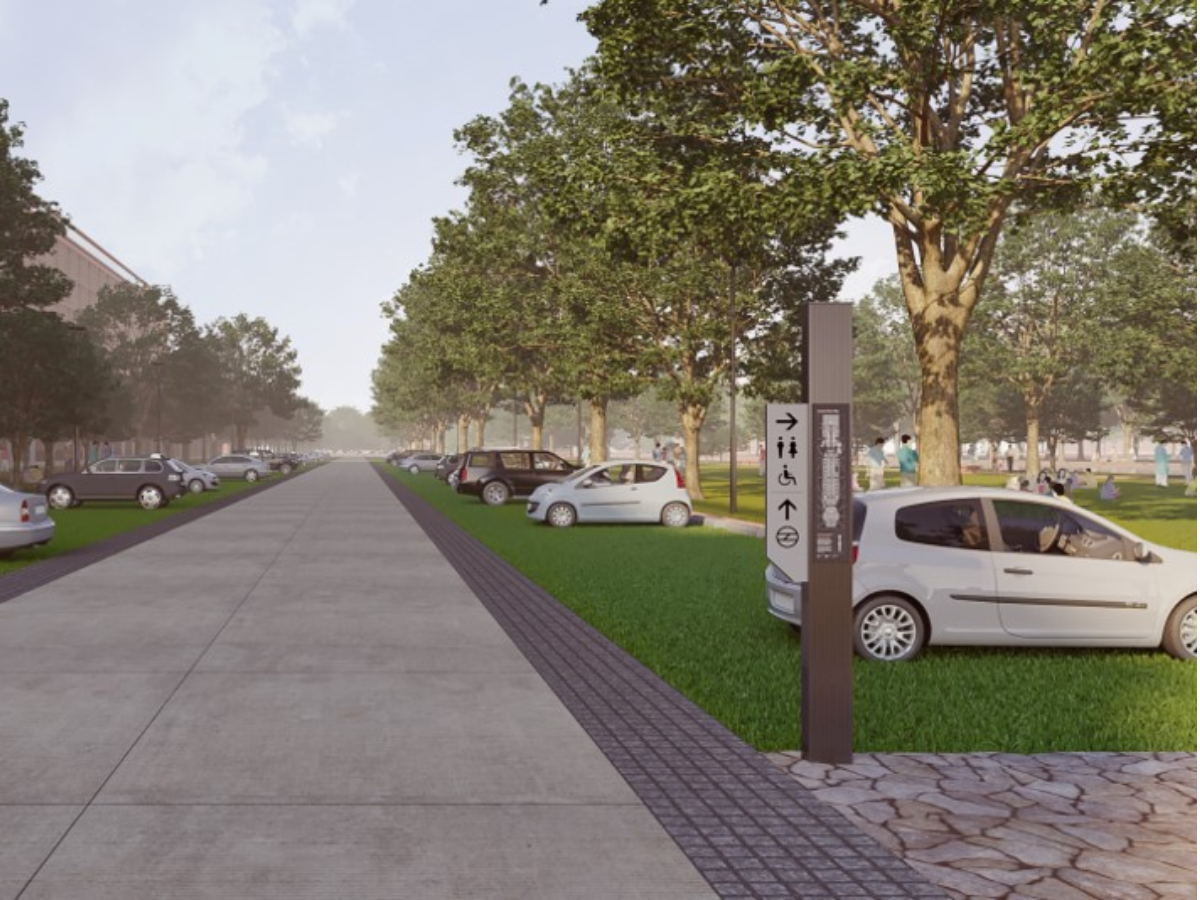 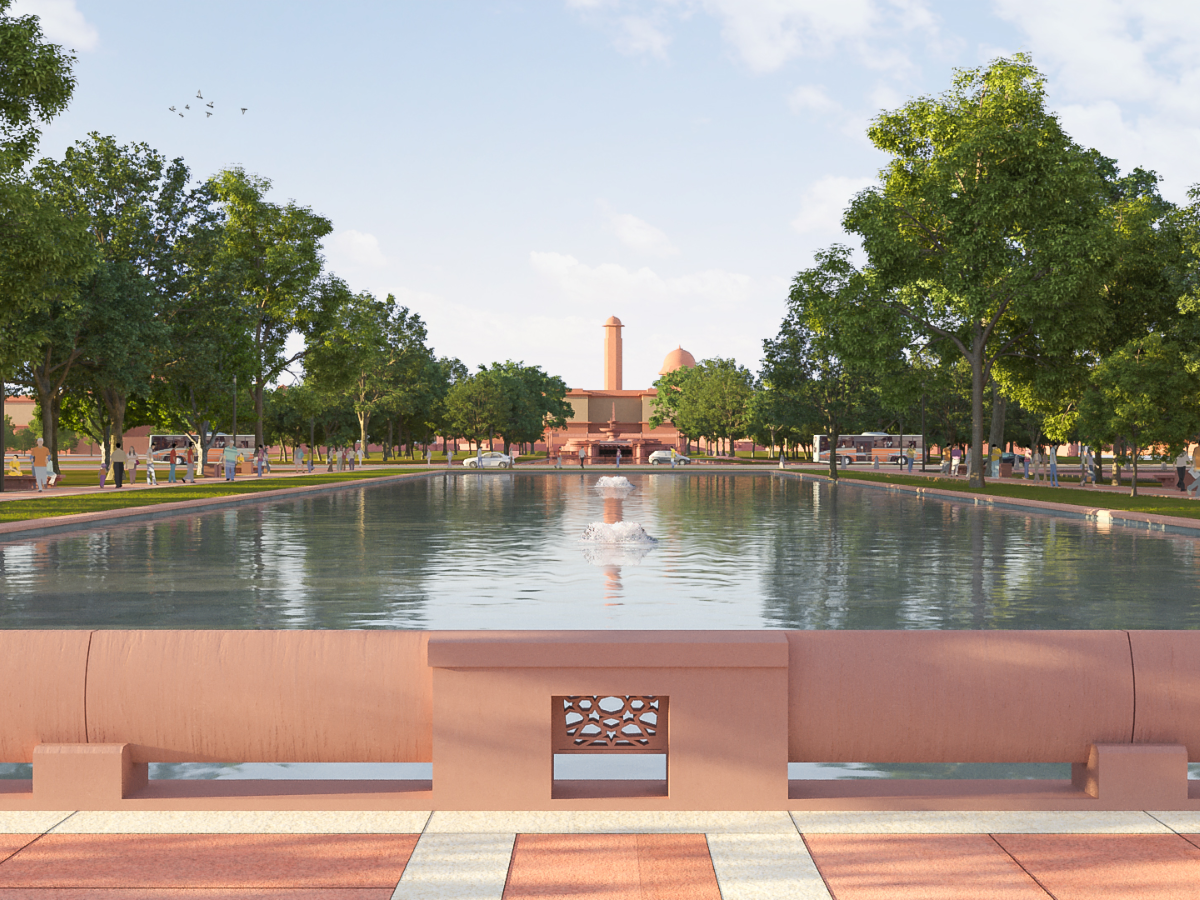