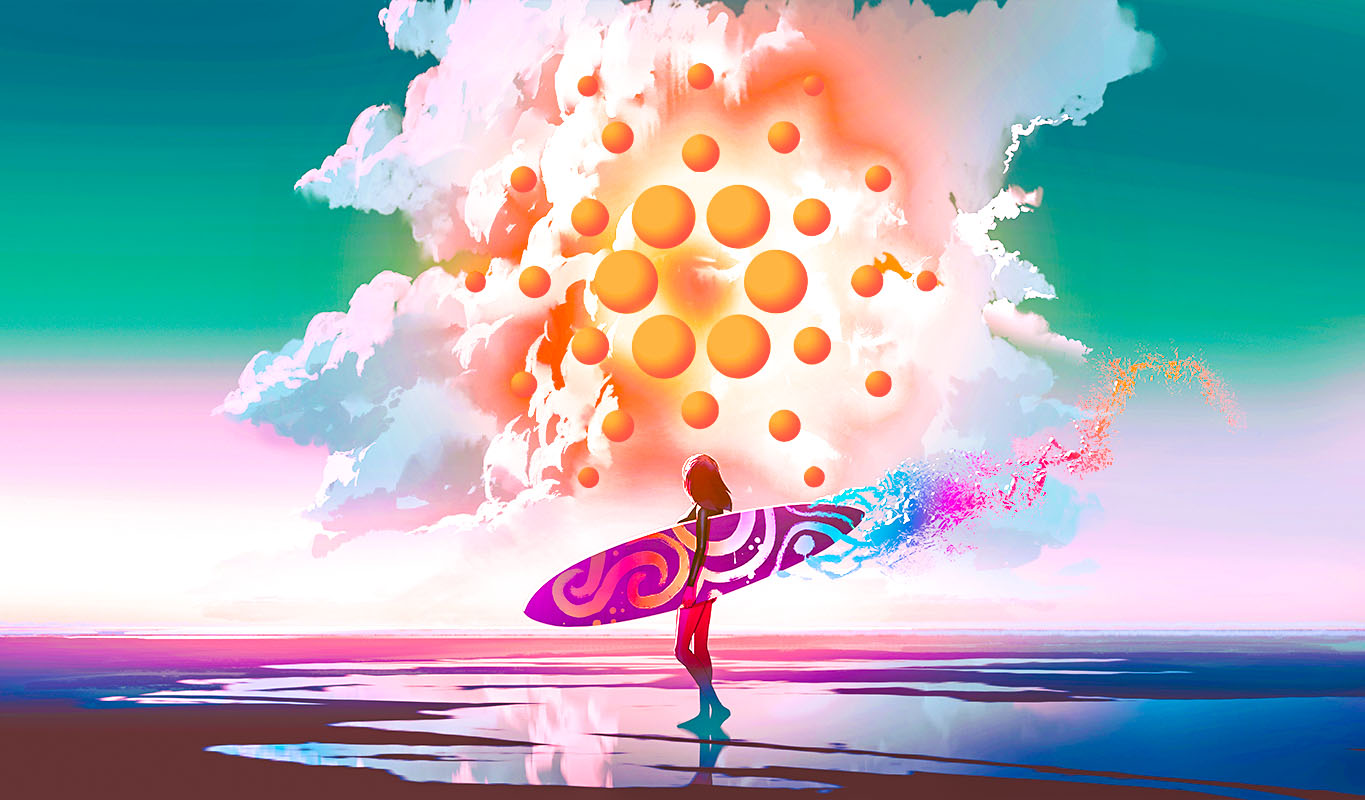 In a new video, the analyst known as Guy tells his 2.1 million subscribers that ADA could more than double its current value after falling more than 50% since May.

He says traders and investors are turning to Ethereum (ETH) competitors for hedging in case the merger doesn’t lead to favorable market conditions.

“In recent weeks, Cardano’s ADA has emerged as an ideal hedge against something going wrong with the merger, and Cardano’s upcoming upgrade could weigh on ADA’s price.”

Guy says the merger, which is scheduled to happen in mid-September, and his own Vasil hard fork, which will happen a week later after Ethereum upgrades, could see ADA jump to $1. The altcoin is trading for $0.48 at the time of writing.

“ADA could hit $1 as a result of Ethereum merging and Cardano’s Vasil hard fork. This could work into a two-fold move in the short to medium term, which is a realistic expectation, especially given that ADA’s price action in fiat and ETH terms supports this goal.”

Guy says ADA’s long-term outlook will depend on the network’s upcoming milestones. The price of the crypto asset could be affected not only by the merger and Vasil but also by other factors that could also happen in September.

“There are additional macro factors coming later this month that could push ADA and other cryptocurrencies even higher or much lower.”