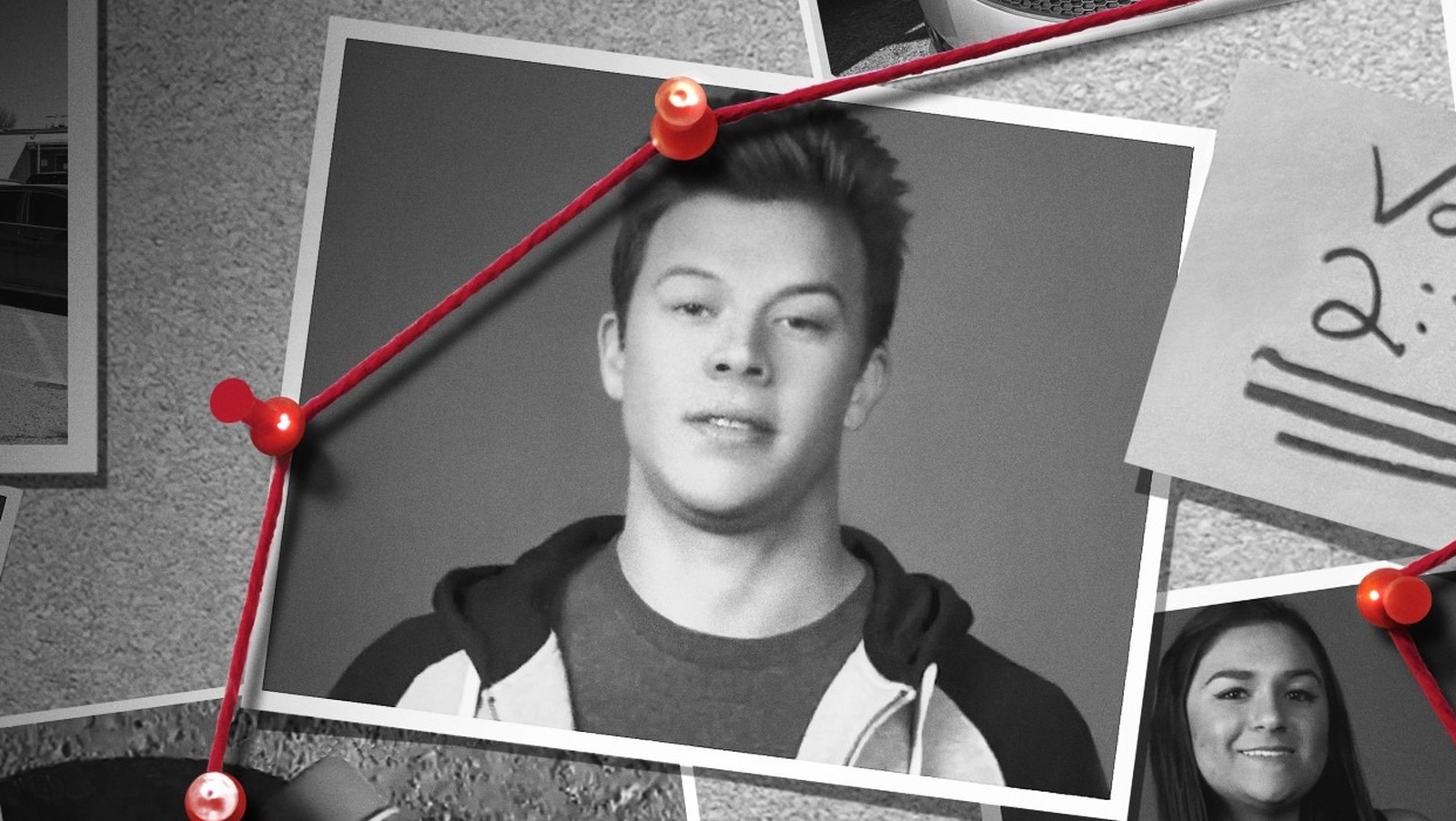 The comedic hook of “American Vandal” — what if there was a true crime documentary about a really stupid crime, like a teenager spray painting a bunch of dicks on cars? — really has enough mileage for a five-minute parody trailer on YouTube. It would feel impossible after a single episode, never mind an entire season. But the trashy humor of “American Vandal” was just a Trojan horse. the series takes its stories and characters seriously in such a way that the audience can’t help but become invested as well. Getting viewers to truly engage with the mystery of which teacher ate a piece of cat chocolate is no small feat, and that’s why “American Vandal” is so impressive.

Many TV shows and movies have tried to mess with modern technology, and what ends up on screen often ends up being either ridiculously inaccurate or a devastating cautionary tale about how social media is going to kill us all. Another Netflix favorite, “Black Mirror,” has come under fire for repeatedly returning to the well of “technology = evil,” with a satirical article in The Toast memorably summing up the show as “what if there were too many phones?”

By contrast, “American Vandal” offers a stark accuracy in its portrayal of technology as a tool for solving crimes (in Season 1, high school detectives Peter Maldonado and Sam Ecklund use memes to verify the suggestive tones of “heyy” messages with two Y? in Season 2, they eliminate suspects by checking their social media posts for a specific bug that only happened on certain iPhone models). A lot of shows are written from the perspective of adults who grew up before the internet was really a thing, and see social media as either shallow and stupid or downright evil. But “American Vandal” sees beauty in the “fake” versions of themselves that young people post online, noting that these digital selfies are actually a way of experimenting with identities in search of the one that fits.

Ultimately, what makes “American Vandal” great is its intense compassion for the teenagers at the center of its story. In his search for a culprit, he discovers that there are no simple evil villains or heroes. Confident, popular kids have their share of deep insecurities. The most beloved and respected teachers have hidden pockets of bias and vindictiveness.

“American Vandal” critiques how the true crime documentary genre takes real people and divides them into roles of villain or hero, protagonist or antagonist, brushing aside their humanity as an inconvenience. When Peter and Sam tear each other apart to investigate the possibility that one of them is the vandal, both end up deeply hurt by the cold eye of the documentary on them. A celebratory moment at the end of Season 1 is marred by a classmate who turns on Peter and asks him why he felt it necessary to include private text messages revealing her list of hang-ups in the documentary. It had almost nothing to do with the investigation. it was just private information turned into fodder for the content engine.

As Peter concludes in his final monologue on “American Vandal” Season 2: “We’re not the worst generation, we’re just the most exposed.”