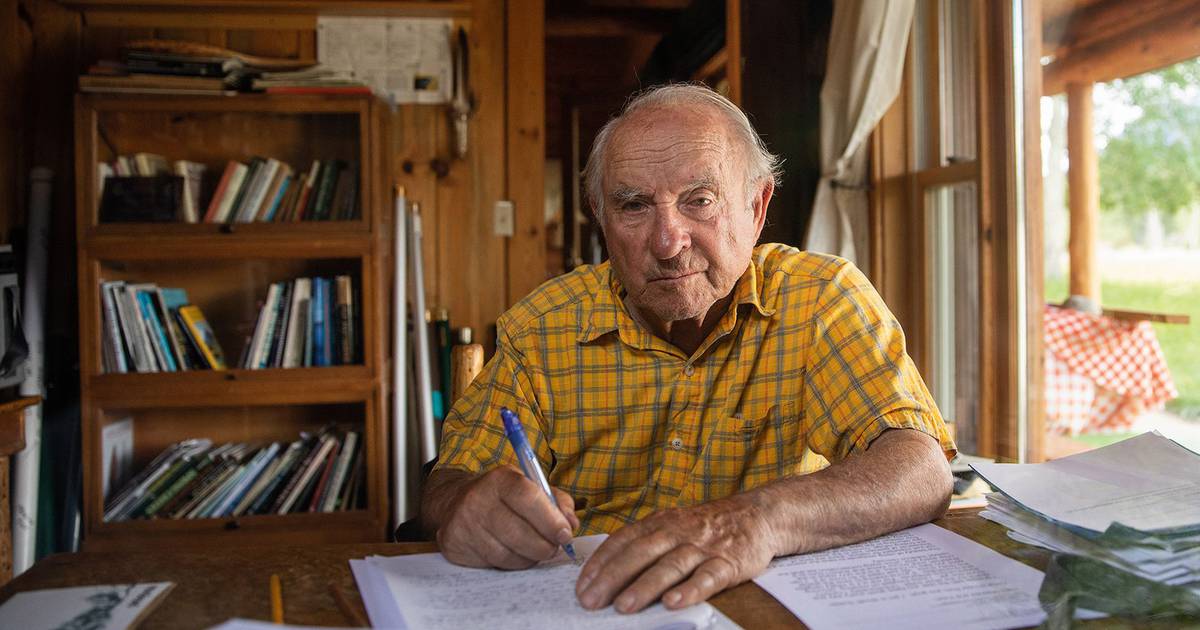 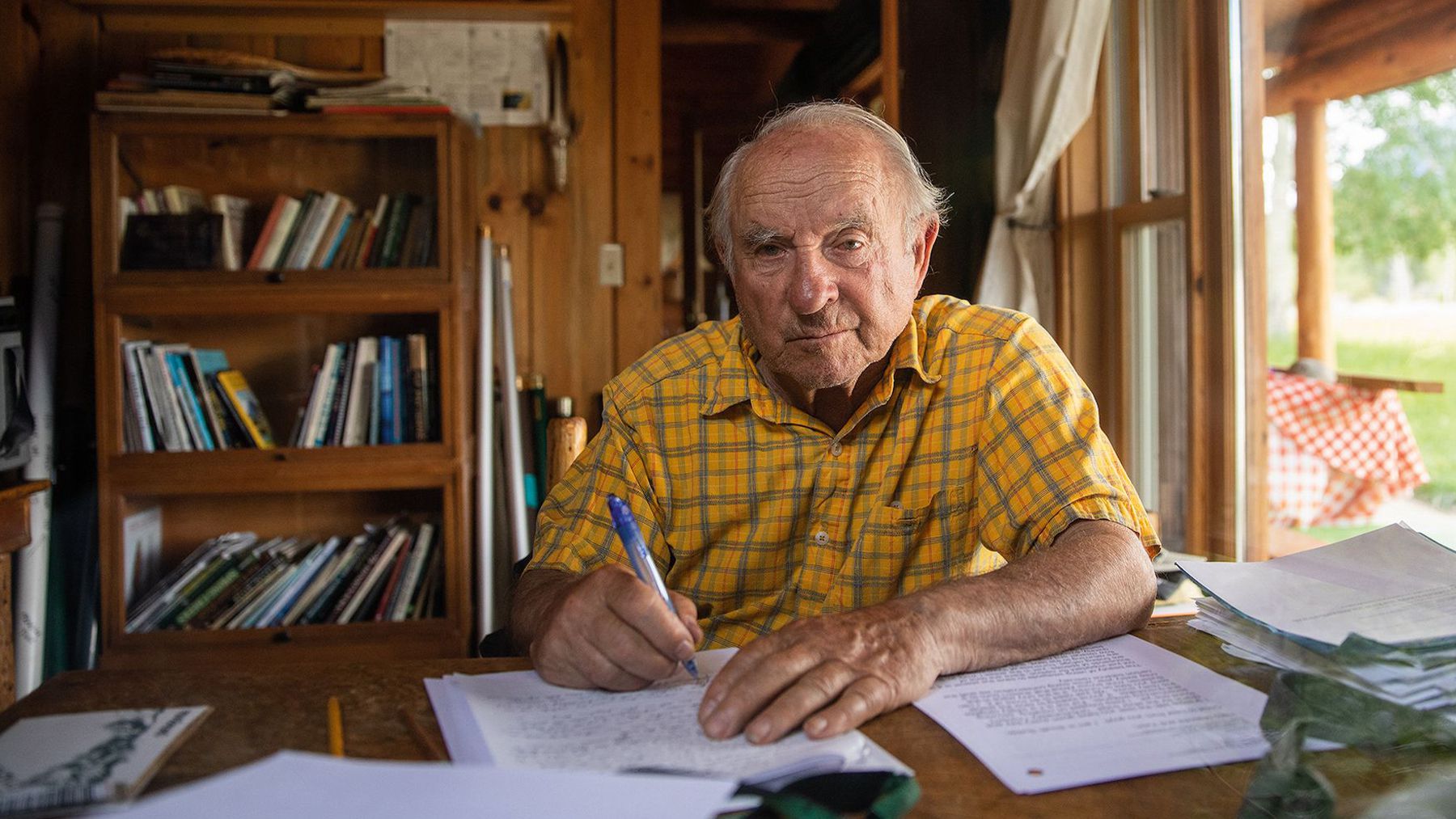 Patagonia founder Yvon Chouinard may be the world’s most reluctant billionaire.

For 50 years, the rock climber and environmentalist has tried to chart a difficult path, becoming a poster child for an unconventional form of capitalism that seeks to balance profit and purpose.

Patagonia is now one of the world’s most successful outdoor apparel brands, with sales of its fleeces, windbreakers and jerseys exceeding $1 billion annually, according to The New York Times. But it is also a path to responsible business practices. the company has donated 1 percent of all sales to environmental groups since the 1980s and was among the first companies to qualify for B-Corp sustainability certification. Patagonia’s mission statement: “We’re at work to save our planet.”

Now the 83-year-old Chouinard has found a way to maintain and promote that commitment even further: he is giving away the company. Going forward, almost all of Patagonia’s shares will be held by a non-profit organization tasked with reinvesting its profits (estimated at around $100 million a year) to fight the climate crisis.

“Earth is now our sole shareholder,” Chouinard wrote in an open letter posted on the company’s website.

Chouinard’s effort to recast capitalism in the service of the climate comes at a time of turmoil for corporate crusaders. While the notion that business should consider people and planet alongside profit is becoming increasingly mainstream, the extent to which companies and investors are actually meeting the high stakes to incorporate this into spending plans and strategies is under increasing scrutiny.

Announcing his decision to structure his succession plan as what amounted to a massive donation, Chouinard also rejected other, more traditional, exit options.

The founder could have sold the company and given all the money away, but then there would be no guarantee that the new owners would continue to operate according to Patagonia’s existing values. A public listing was a non-starter. “What a disaster that would be,” Chouinard wrote in his open letter. Public companies face too much pressure to prioritize short-term profits over everything else.

“There were no good options. So we created our own,” Chouinard said.

Here’s how the new structure works: while Patagonia will continue to operate as a for-profit company, it will be owned by a combination of trust and nonprofit.

The Trust, which will control the company’s voting shares (two percent of the total), will be responsible for ensuring that the balance of Patagonia’s profits is maintained in the service of the planet. The nonprofit will own the rest of the company, receiving all profits not reinvested in the business as an annual dividend to be spent on fighting the climate crisis.

In their ownership transfer, Chouinard and his family have given away about $3 billion worth of stock, according to The times, which was the first to report the news. Even more unusually, the transition to ownership was not organized for reasons of tax efficiency (often companies or individuals enjoy significant tax benefits from externally altruistic initiatives). In fact, the restructuring will cost the Chouinard family about $17.5 million in taxes. The times mentionted.

Whether this new structure can inspire wider change remains to be seen. “This is not ‘woke’ capitalism. It’s the future of business,” Patagonia chairman Charles Cohn wrote in Forbes.

It certainly offers a new standard that might previously have been unimaginable to many in the business world. Chouinard has form in turning radical acts into established models. Patagonia’s practice of donating one percent of sales each year has now been formalized at 1% for the Planet movement and has nearly 5,000 business participants.

But companies that are publicly owned or don’t have shareholders with values ​​as aligned as the Chouinard family are unlikely to be able to follow Patagonia’s radical restructuring – the approach is unique and not easily replicable for conventional businesses.

Patagonia must also demonstrate that this new model can deliver a balance between profit and purpose – and address the tension that still exists between the sales that fuel its profits and their contribution to the very problem it is struggling to address.