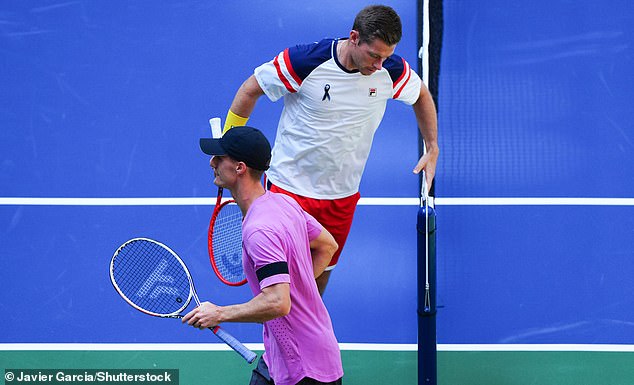 By Jack Bezants for Dailymail.Com

Salisbury and his doubles partner Rajeev Ram posed for the customary photo in the net with Skupski and partner Wesley Koolhof and the tributes from the Brits appeared. 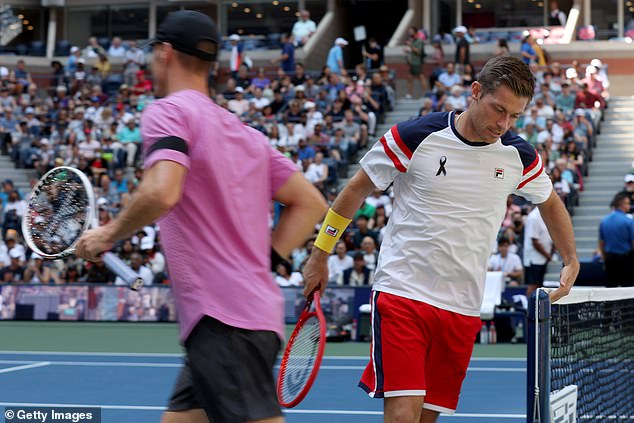 Friday’s match represented a rare event for British athletes with the vast majority of sporting events canceled as a mark of respect for the Queen.

It was Salisbury and Rahm who emerged victorious, emerging as three-time major champions with a 7-6, 7-5 triumph.

The Premier League has canceled its matches scheduled for the weekend.

DP World Tour golf at Wentworth was halted on Thursday as news of her death broke. The tournament will continue on Saturday and will be reduced to 54 holes.

The US Open itself paid tribute on Friday night before the women’s semi-final. 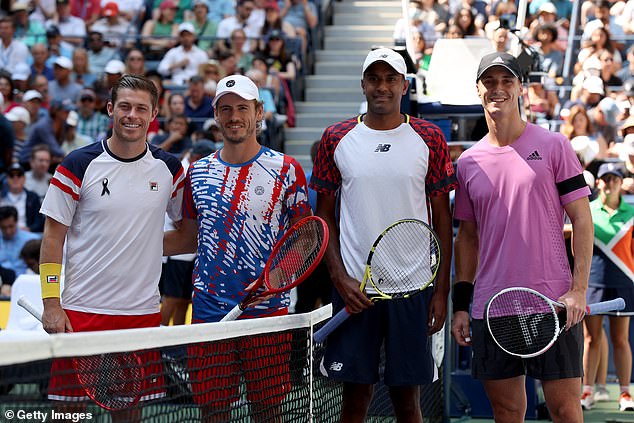 A minute’s silence was observed before the start of Ons Jabeur’s match against Caroline Garcia.

Elsewhere in the United States, the NFL honored her before the season opener in Los Angeles between the Rams and Buffalo Bills.

Likewise, the New York Yankees observed a moment of silence for the Queen in the Bronx before Thursday night’s game.