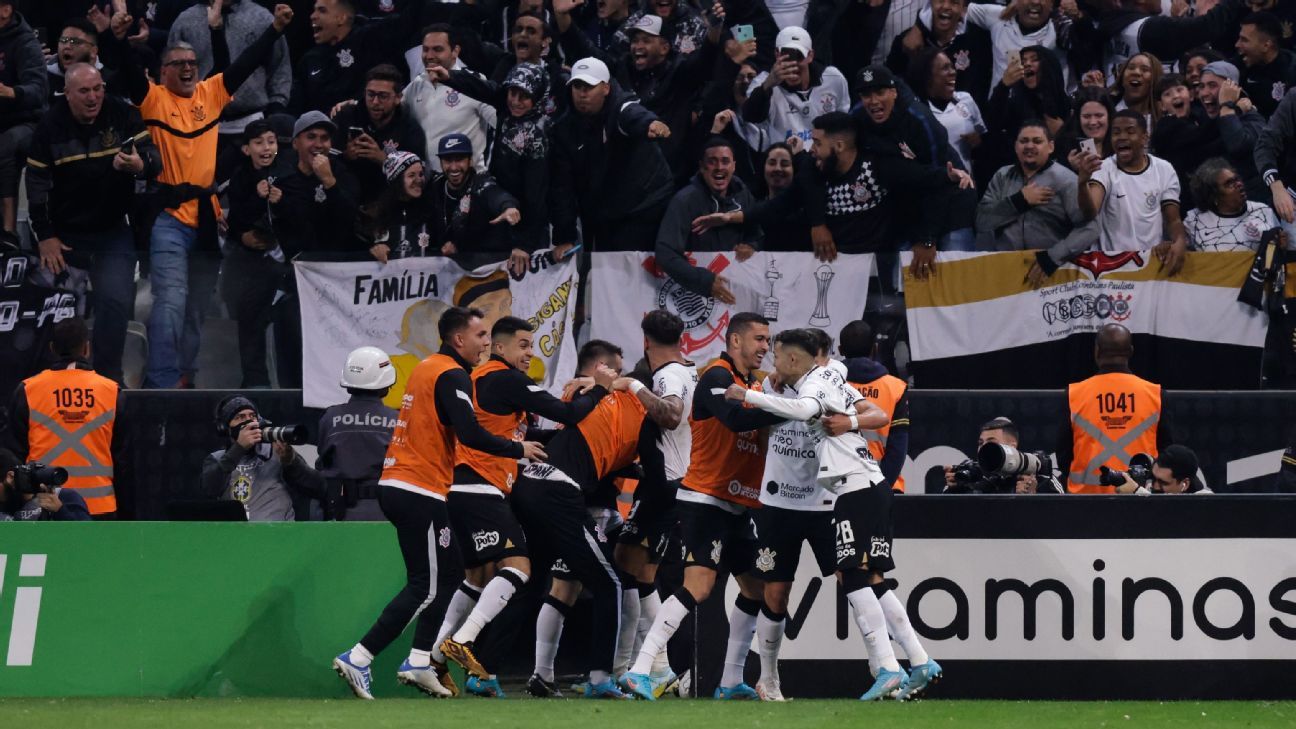 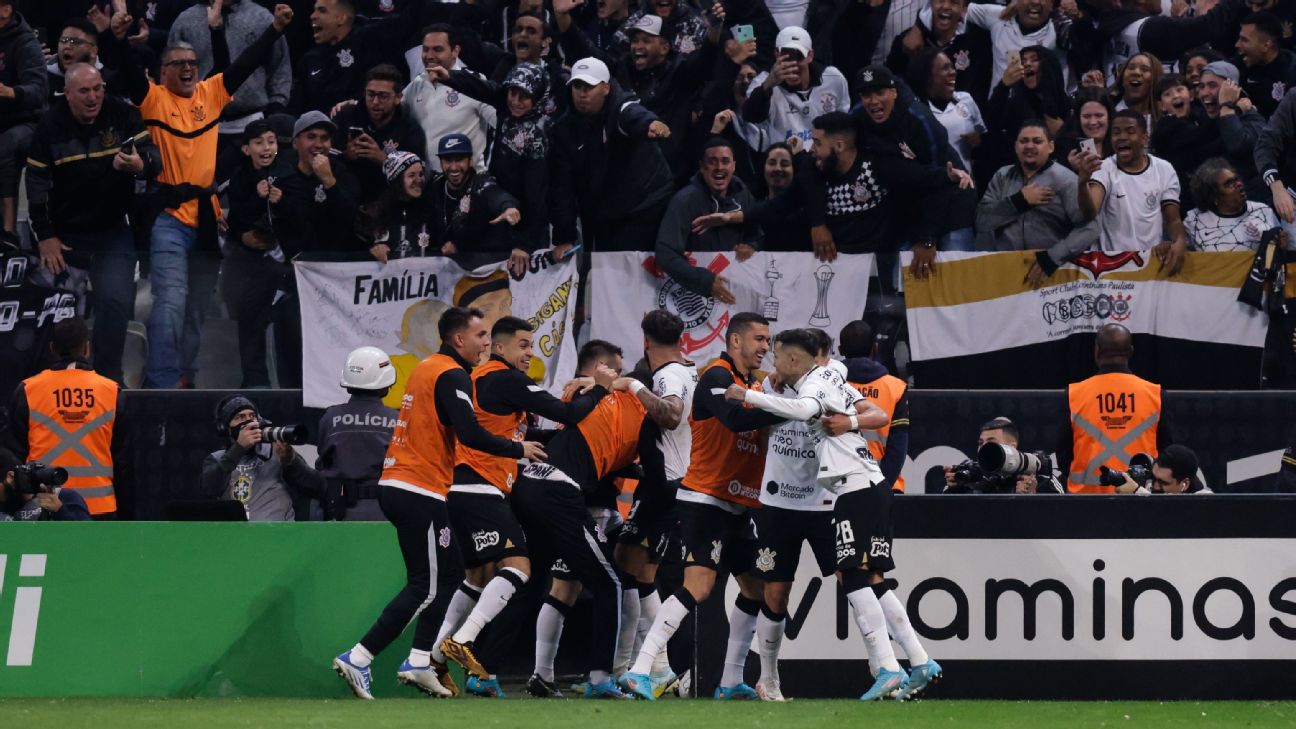 Brazil’s two best-supported teams, Rio de Janeiro’s Flamengo and Sao Paulo’s Corinthians, will meet over two legs in the Copa Brasil final in October — and although the competition has only been running since 1989, this is a very big case.

England fans of a certain age will remember when the FA Cup was the main event of the calendar, the only domestic game televised live, full of glitz and glory and with a continental adventure in store for the winners, from one of the knockout stages of Europe competitions was the Cup Winners’ Cup. But over the past three decades, with the rise of the Champions League, European cup competitions have lost a significant share of their importance.

In South America, however, the opposite seems to be the case, with domestic cup competitions taking off and quickly proving popular. Brazil is perhaps the best example. There is a strong financial incentive to do well in the Brazil Cup. The winners will collect approximately $11.5 million and in total will take home more than $14.5 million for their participation in the tournament. That’s not as much as South America’s Copa Libertadores ($16 million and $23 million, respectively).

But there is much more than prize money at stake in the Brazilian championship, where winners receive less than $6.5 million. And that amount of money is on the table for a very good reason. The domestic league has been using the league system — all teams playing each other home and away — for two decades. It has undeniable virtues, both sporting (the best team wins) and financial (it keeps all teams in action all season). But tradition, popular memory and cultural preference are for the sprint, not the marathon — the grand finale, not the winner-takes-all campaign.

The Copa do Brasil, as it is officially known, fulfills this need for knockout drama. For a while the tournament did not include those teams that took part in the Libertadores. There was an interesting aspect to this — it allowed the big titles to spread across different sides. The size of the country means that the history of the Brazilian game has been built around local supremacy in the quest to become top dogs at state level. A league is still played in each of the 27 states that make up Brazil. But these titles have lost much of their luster in a shift in focus from regional to national and continental.

There aren’t enough major titles at stake for all the big clubs to maintain their giant status — a source of frustration and anger among many supporters. A partial solution to this was a domestic cup without the best teams from the previous year, who had qualified for the Libertadores. But these big clubs have enough power. And being excluded from the party was too much for them to bear, so they forced their way back. The chances of a surprise winner are greatly reduced, as are the chances of a lesser team developing by winning the cup and thus qualifying for next season’s Libertadores.

On the other hand, there’s a lot to enjoy when the giants clash in the latter stages of the competition — and there was plenty to enjoy in both of this year’s semifinals. Flamengo’s 4-1 aggregate win over Sao Paulo on Wednesday may look comfortable on paper and there is indeed a significant gap between the two sides. But Sao Paulo could be proud of their performances and they put as much pressure on their star-studded opponents as could be expected. With a better finish — the key difference in these two encounters — they might have given themselves a chance to reach the final.

In front of their own fans, they controlled much of the first leg but still lost 3-1, undone by moments of brilliance from Flamengo’s famous front four. And the story of the second leg was not dissimilar as Flamengo, who pushed back but never really feared, ran out 1-0 winners.

They then had to wait 24 hours to find out whether their opponents in the final would be local rivals Fluminense or eventual winners Corinthians. The two had drawn 2-2 in Rio in the first leg and the rematch was just as exciting. Under coach Fernando Diniz, Fluminense play a bold, almost anarchic game based on possession, building from the back, often overloading one side and then switching to the other.

To add to the joy on the rooftops, the latter was an own goal from Felipe Melo, whose recent history with old rivals Palmeira made him the target of jeers from the Corinthians fans every time he touched the ball.

And so it is a clash of titans in the final, Flamengo against Corinthians — two matches whose results may even be seen on the Richter scale, adding even more prestige to the relatively recent tradition of the Brazilian Cup.