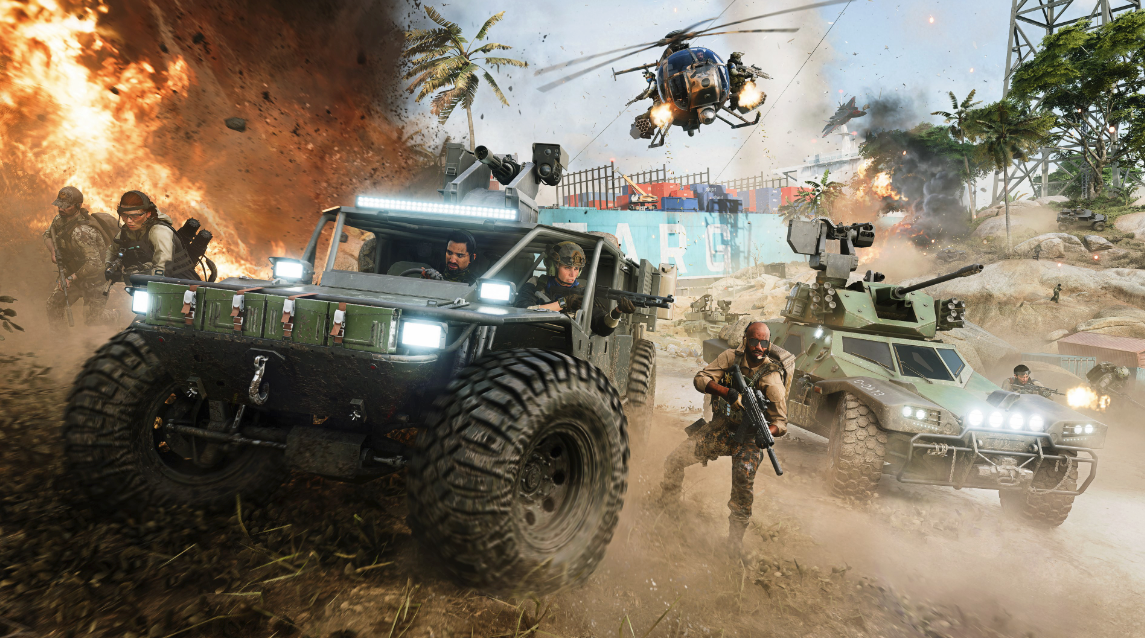 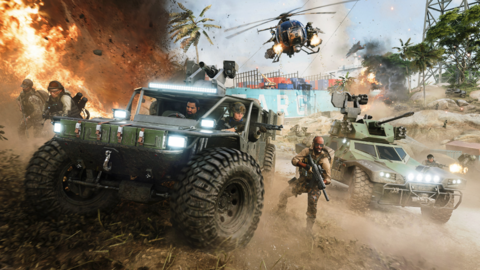 The Battlefield franchise recently celebrated its 20th anniversary, and to mark the occasion, Battlefield players are getting special login rewards.

Battlefield 2042 players who log into the game will automatically receive several different player profiles that refer to the franchise’s 20th anniversary. These include the background below, which is inspired by 2002’s Battlefield 1942, the first entry in the military shooter series.

It all started here, you fought as an infantryman in the major theaters of World War II, changing the shape of the world with every battle.
Today marks 20 years of Battlefield, and we’re celebrating with new login rewards!
Thank you for your support. Here’s another 20! o7 pic.twitter.com/mM5pEfuwH9

The Battlefield series remains comparatively less commercially successful than Activision’s Call of Duty franchise, but EA’s series is still very popular. Battlefield 2042, for all its issues, ended 2021 as the fifth best-selling game overall in the US. The recently released Master of Arms expansion, meanwhile, could be just what the game needs to get back into shape, as GameSpot explains in the video above.

Wherever Battlefield goes next, it will go there without DICE’s Lars Gustavsson, who has been with the franchise since the beginning and is known in the Battlefield community as Mr. Battlefield. He’s leaving DICE as part of EA’s ongoing revamp of Battlefield.