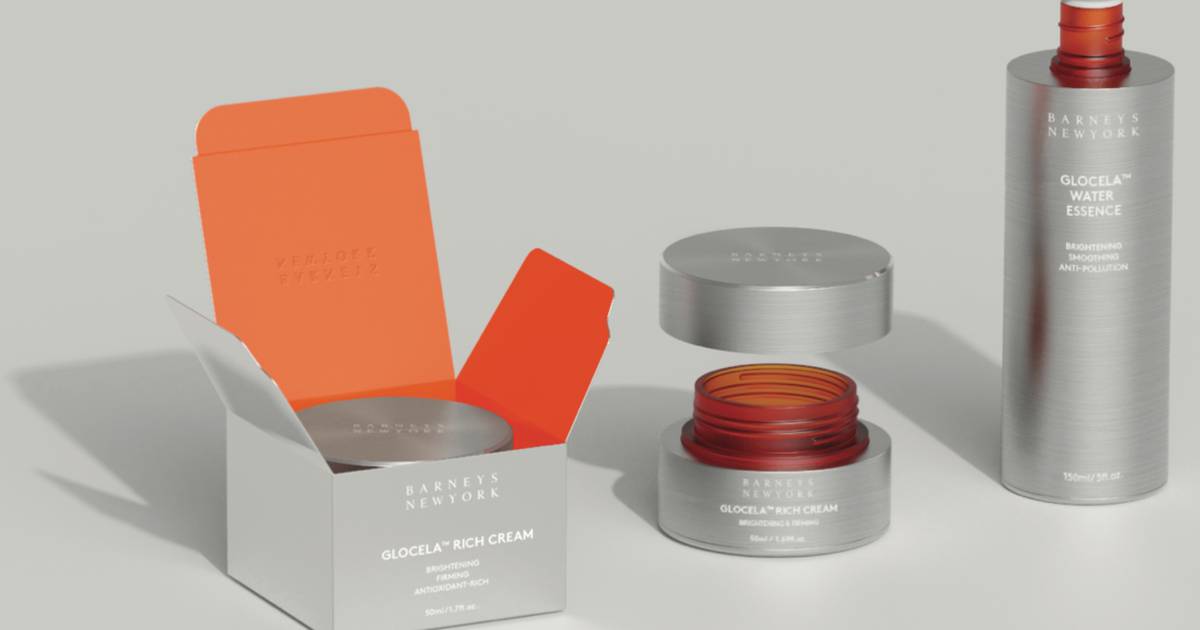 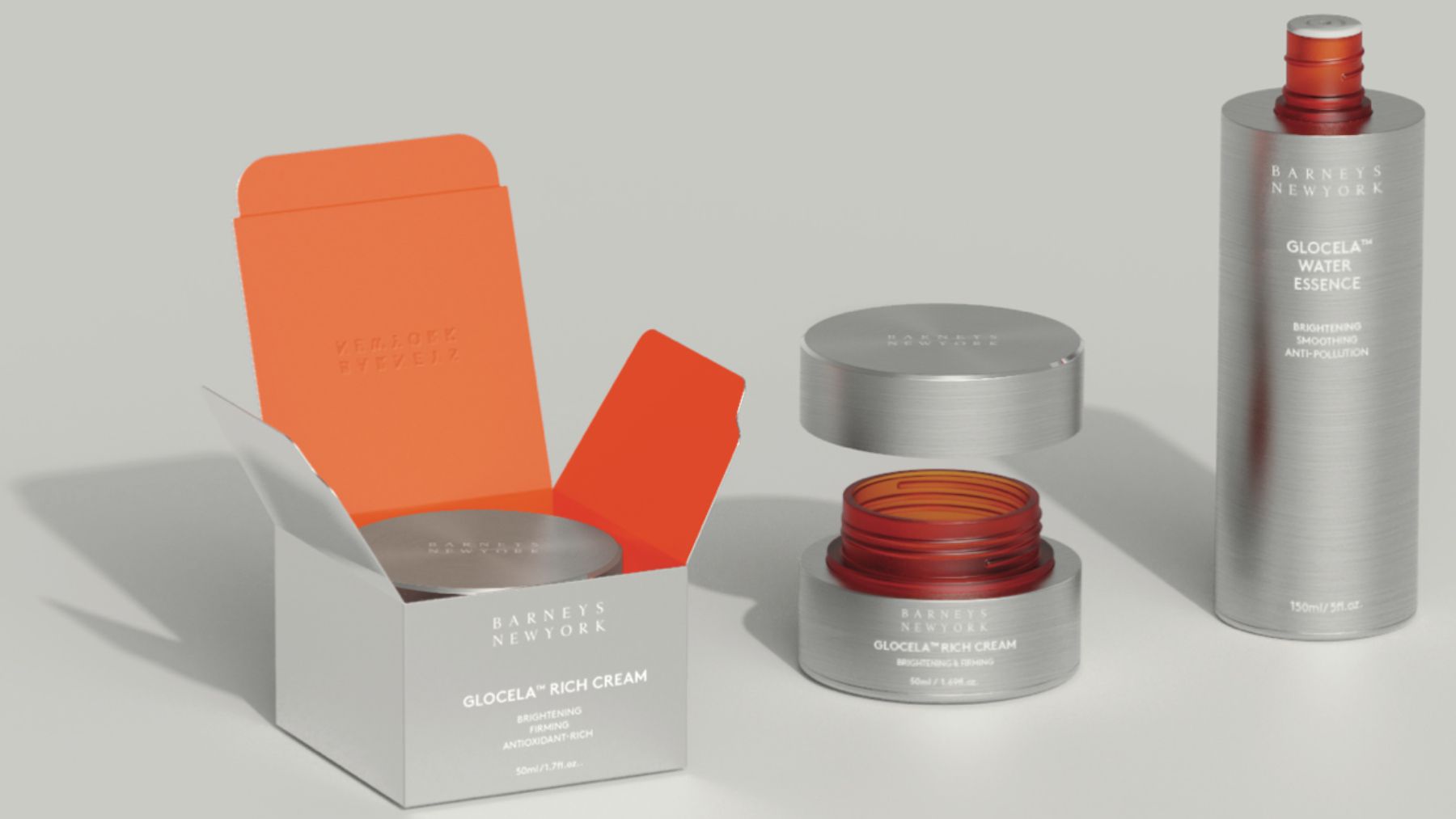 For decades, Barneys New York has been synonymous with spotting up-and-coming designers, giving them their first wholesale deals and the clout that came with counting Barneys as a stockist. From there, brands often catapulted to fashion superstardom.

Those days are over: Barneys filed for bankruptcy in 2019 and closed its stores. The rights to the intellectual property were acquired by Authentic Brands Group for $271.4 million.

Now, in a post-bankruptcy comeback, it supplies a different variety of products: skin care and bottled water.

ABG has partnered with South Korea-based Gloent Group for new beauty brand Barneys, the first use of its name on a product since the bankruptcy filing. The line will launch with a four-product skincare line, consisting of a cleanser, a serum, a day cream and a night cream, ranging in price from $48 to $168. The launch will also feature the debut of Barneys New York bottled water, which is sourced from Norway and will be available for $5.50 per 11-ounce glass bottle. Lip balm and hand creams are set to launch later this year, while future releases will include candles, body care, fragrance and other personal care and wellness products.

The brand will launch in the US, with plans to expand to South Korea and Japan shortly after, and is eyeing expansion into China next year. The collection will be sold direct-to-consumer at barneys-beauty.com and will also be available on the Saks website later this year.

Justin Song, chief executive of Gloent, said the idea behind the range was to bring the sophistication Barneys was known for in its previous life and apply it to a new category.

“We really respect the core DNA of Barneys, they were very innovative and always introduced something new,” said Justin Song, CEO of Gloent. “We believe that not only people who have come to love Barneys, but people around the world who may not have known Barneys, will enjoy our products and learn to love our brand.”

Gloent and ABG made their Barneys beauty debut during New York Fashion Week, where the products were used to prep the skin of models walking the Tommy Hilfiger show.

ABG always planned to revive the Barneys New York brand. When it closed in 2020, the plan was to open Barneys stores at Saks Fifth Avenue’s New York flagship store, which was once Barney’s rival. That vision became a reality later that year with the opening of Barneys at Saks.

This model has become the norm for ATE. In recent years it has bought a variety of troubled retailers or retail brands, including Hervé Léger, Juicy Couture, Brooks Brothers, Forever 21 and Reebok, and has found new ways to cash in on brands that are storied but seemingly past their prime. . It has expanded its brands into new markets (ABG plans to bring Forever 21 to China, for example) and revived brands that had been completely shut down, such as Juicy Couture, for which it now operates an app and e-commerce website.

Creating a new label—and indeed a beauty brand—is uncharted territory. While Barneys has always had a beauty floor, it was best known for its fashion offering. For Barneys, being a shop-in-shop in a competitor and a four-product beauty line is a far cry from its former glory as a New York fashion destination. But in 2022, Song said they felt today’s culture made the Barneys approach appropriate for the category.

“We thought that in 2022 the new luxury right now is to eat well, drink well and shop well and live a healthy lifestyle,” Song said. “THE [store] The window these days is the digital window, our phones. Through this digital window, we can show them what this new luxury lifestyle is all about.”