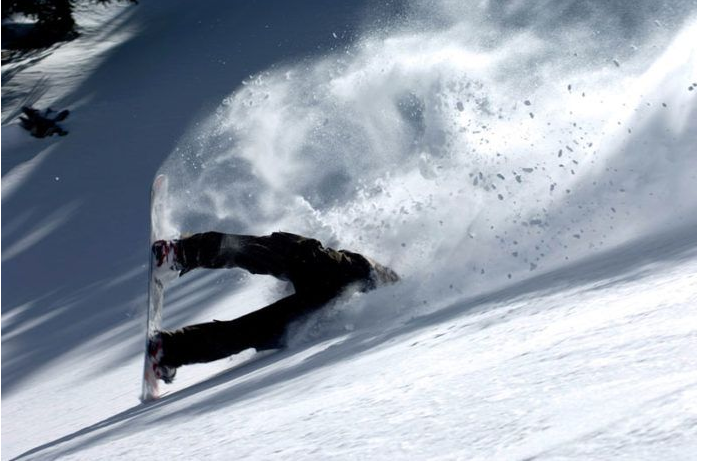 Avalanche (AVAX) recently surged as much as 11% over the past seven days, outperforming other top cryptocurrencies.

It is assumed that recent developments in the Avalanche network have helped AVAX’s profits immensely.

August sees around 46 million transactions taking place on the Avalanche network, which is a relatively high number to begin with.

The daily chart for AVAX looks optimistic. On the other hand, some on-chain metrics also reveal the potential to tip the altcoin downwards.

According CoinMarketCapAVAX price increased by 0.33% or is trading at $20.39 as of now.

In the last two days, AVAX Daily Gas Usage was able to touch the ATH of 462,891,881,113 which is a great sign showing an increase in users supporting Avalanche.

In addition, it was found that the DFK chain contributes significantly to the increase in gas usage.

In addition, the Avalanche network is also busy with major developments and partnerships underway, as announced in the network’s Weekly TVL Dashboard.

Some of the major integrations include FTX Japan listing AVAX on its website and also Avalanche’s partnership with Bubblemap designed to pave the way for a faster and more optimized Web3 user experience.

With these updates, AVAX went north and the pump price came by default. In addition to the rise in price, AVAX also shot up in volume, suggesting further upside.

With the price of AVAX climbing the charts, developments on the Avalanche network have also slowed down, which is not a good sign at all.

In addition to the drop in developments, AVAX’s social media volume has also decreased, demonstrating the community’s reduced interest in Avalanche.

Although some metrics suggest a bearish trend, AVAX’s four-hour chart suggests the token could be outperforming targets with several metrics turning green for AVAX.

Obviously, the RSI is showing an uptrend that indicates a price increase that could happen in the next couple of days. Furthermore, the 20-day EMA touching the 55-day EMA indicates a bullish crossover.

On the other hand, the CMF has retreated, which indicates a bearish move. While the MACD data shows some bullish streaks, this could soon change to bearish with the red lines crossing over the blue lines, preventing any chance of a price rally.