Skip to content
Britain’s longest-reigning monarch, Queen Elizabeth II died at the age of 96 on Thursday, leaving behind an unforgettable royal legacy of grace and style. We reminisce about the royal’s style and her dressmaker, who can be credited with most of the Queen’s iconic looks over the years. Mary Angela Kelly, a British fashion designer, dressmaker and milliner, served as Personal Assistant and Senior Dresser to Queen Elizabeth II from 2002. Her official title was that of Personal Assistant, Advisor and Curator to Her Majesty The Queen and she looked after her majesty’s jewels, insignia and wardrobe).

According to reports, she began working for the Queen after landing a job as the Queen’s dresser following an official interview at Windsor Castle in 1994. Since being appointed, she has been in charge of the Queen’s wardrobe. Her daily job was to research the grounds before royal visits and the significance of different colors in order to create the right clothes for the late monarch.

According to Express UK, after she was appointed as one of the Queen’s hairdressers in 1993, it took only a few years for the royal family to recognize Kelly’s unique talents, promoting her to senior hairdresser just three years later, the report said. . The dresser’s arrival at Buckingham Palace coincided with the death of Bobo MacDonald, who had been responsible for both dressing and styling the Queen since her youth. 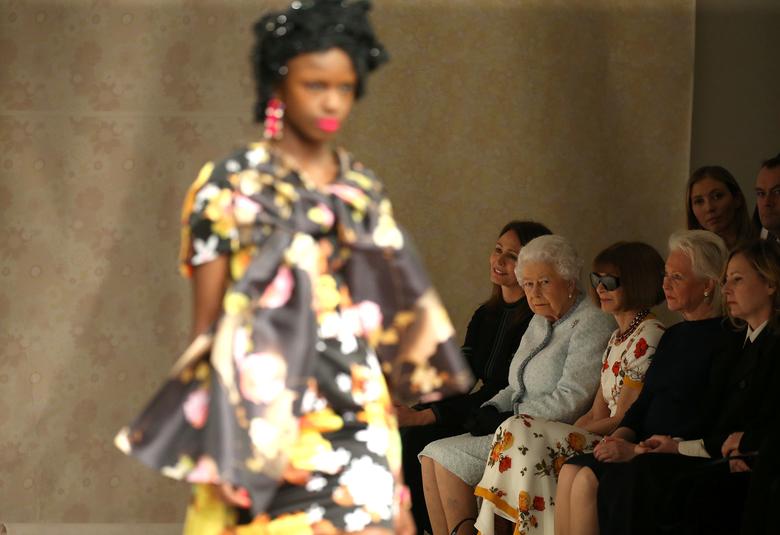 Kelly, said to be one of the Queen’s closest aides, actually a British dressmaker, had the rare opportunity to be given permission to publish a book called The Other Side of the Coin: The Queen, the Dresser and the Wardrobe, which not only covered royal fashion, but also Kelly’s professional and personal relationship with the monarch.

According to the Telegraph UK, Kelly’s role didn’t just involve dressing the Queen for quite some time. Not only did her lengthy job description reflect the Queen’s increased reliance on Kelly to run her day-to-day life, it also marked the appointment of the King’s first personal assistant.

According to the British publication, Kelly has not only dressed the Queen, but has also designed a number of looks for the monarch. Having initially created clothes with the help of designer Alison Pordum, the pair teamed up in 2002 to launch the Kelly & Pordum label, Kelly herself has been designing clothes for The Queen since Pordum left the dress team in 2009.