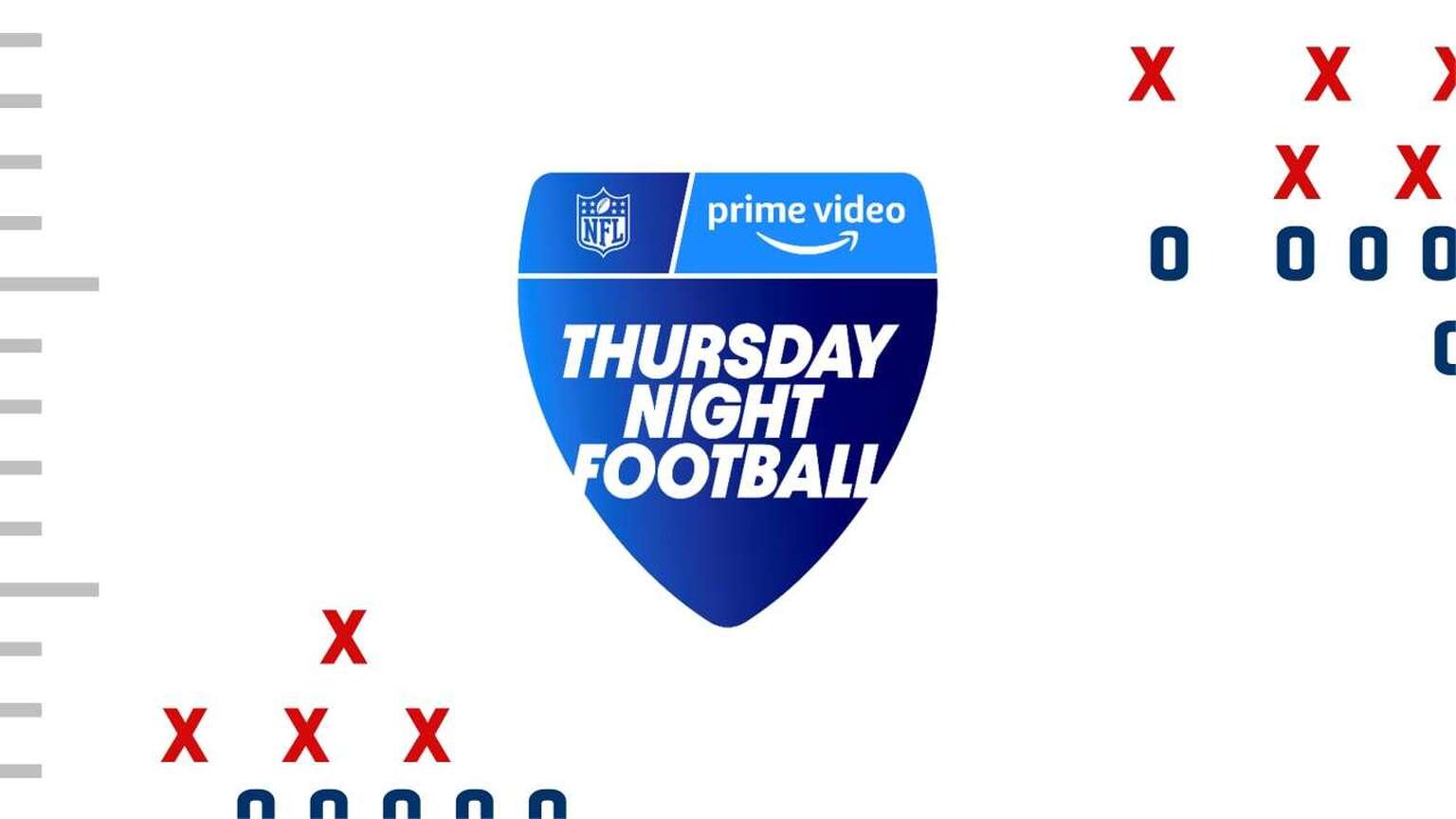 The Los Angeles Chargers and Kansas City Chiefs meet for the first regular season of this “Thursday Night Football” season on Prime Video, but with an announcement Monday, Amazon is making the event even more exciting. To celebrate “TNF’s” transition to a streaming-only format, the company is announcing new merchandise deals that will be exclusively available to Amazon Prime customers.

Deals will mostly cover officially licensed NFL merchandise, and fans will be able to save up to 25% on select NFL merchandise, including apparel, tailgate essentials, footwear and beverages on September 15, day of Prime Video’s “TNF” premiere. Amazon is also offering up to 20% off select t-shirts and hoodies featuring your favorite NFL team from Team Fan Apparel for the week of September 22nd.

There are also deals available for the Echo Studio + two Echo smart speakers (4th generation), which fans can save $100 on from September 19-23. Fans will be able to access all specials offered throughout the season through Prime Video’s TNF hub at amazon.com/tnfcentral.

It is important to note that these offers are NOT only available to Prime Video subscribers. Customers must be members of both Prime Video and Amazon Prime to access Amazon’s special discounts on NFL merchandise.

“Live sports continue to change the game for Prime members,” said Jamil Ghani, vice president of Amazon Prime. “The value that Prime brings to members is now even better with the launch of Thursday Night Football on Prime Video. With these exclusive offers and experiences, Prime members get big savings and even greater access—all with just one subscription.”

Prime Video is also hosting a special watch party for the first TNF game of the season, billed as an “interactive viewing experience” for Prime members. The party will be hosted by NFL Hall of Famer Jerry Rice, along with special guests Hall of Fame Chargers running back and current NFL Network analyst LaDainian Tomlinson, former Kansas City Chiefs broadcaster and kicker Dante Hall and actor and comedian Rob Riggle. The team will offer wall-to-wall coverage of the game, providing an alternative ‘ManningCast’ style stream.

Amazon hopes the various retail offerings will help boost its profile on TNF this season. The e-commerce giant has already tried to temper expectations somewhat, telling potential advertisers it expects to draw fewer viewers than last season, when TNF was also broadcast linearly. TNF’s ratings will be tracked by Nielsen this year, marking the first time a streaming service will be integrated into Nielsen’s national TV measurement system, so it won’t be long before we know if Amazon’s membership offers will have an impact on viewership .