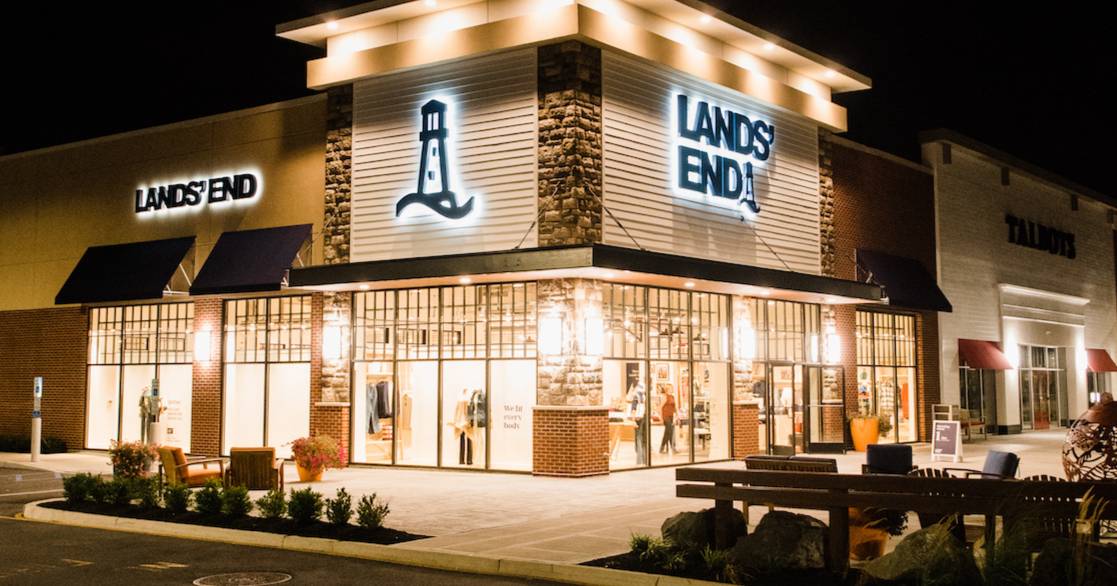 Andrew McLean, president, international of American Eagle Outfitters (AEO), will join Lands’ End Inc. as appointed CEO and as a member of the board of directors on November 1, 2022.

McLean, 53, Land’s End said in a statement, will assume the role of CEO following the planned retirement of Jerome Griffith, 64, at the end of the company’s 2022 fiscal year, which ends Jan. 27, 2023.

Following the CEO transition, Griffith will continue to serve as a director. As part of this transition, he will become executive vice president after retiring as CEO.

Commenting on the development, Josephine Linden, chairman of Lands’ End’s board of directors, said: “Jerome has been instrumental in generating significant e-commerce growth, developing and expanding Lands’ End’s single-channel distribution network to include leading partners such as Kohl’s, Amazon, QVC and Target, who are leading the company through numerous successful infrastructure upgrades and increasing the company’s recognition and engagement with consumers through unique partnerships.”

“I look forward to continuing to lead the Lands’ End team over the festive period and through the completion of our financial year before we hand over the reins to Andrew. I am confident that our digital-based business model and very loyal customer base has positioned Lands’ End well for long-term growth and success,” added Griffith.

Andrew McLean will be the next CEO of Land’s End

McLean, the company added, is an accomplished senior retail executive with over 20 years of experience leading organizational development for several Fortune 500 companies, as well as in the start-up sector.

Appointed president, international at AEO, parent company of American Eagle and Aerie brands, in 2022. In this role, McLean leads international operations and innovation in Canada, Greater Asia, Europe and Mexico and oversees global expansion of AEO’s leading brands. In addition, he has direct responsibility for global brand delivery and international strategy, marketing and customer experience.

Andrew McLean is an accomplished retail executive with a strong track record of driving significant growth, productivity and expansion across multiple channels and geographies,” Linden further said, commenting on the appointment of McLean as the new CEO.

McLean joined AEO in 2016 and previously held the role of EVP – Chief Commercial Officer. He began his career as a strategy consultant with AT Kearney and later held senior positions at several retailers, including Gap, Liz Claiborne and Urban Outfitters.

“Jerome and his team have built a strong foundation and I am excited to work closely with management and the board to help Lands’ End capitalize on its many opportunities and achieve strong, sustainable financial performance,” added McLean.

In addition to his professional duties, the company further said, McLean has been an active supporter of the NY Fashion Tech Lab, an organization committed to supporting retail innovation among female entrepreneurs. He received a Bachelor of Engineering from the University of Manchester, an MSc in Engineering Management from the University of Cambridge and an MBA from Harvard Business School.