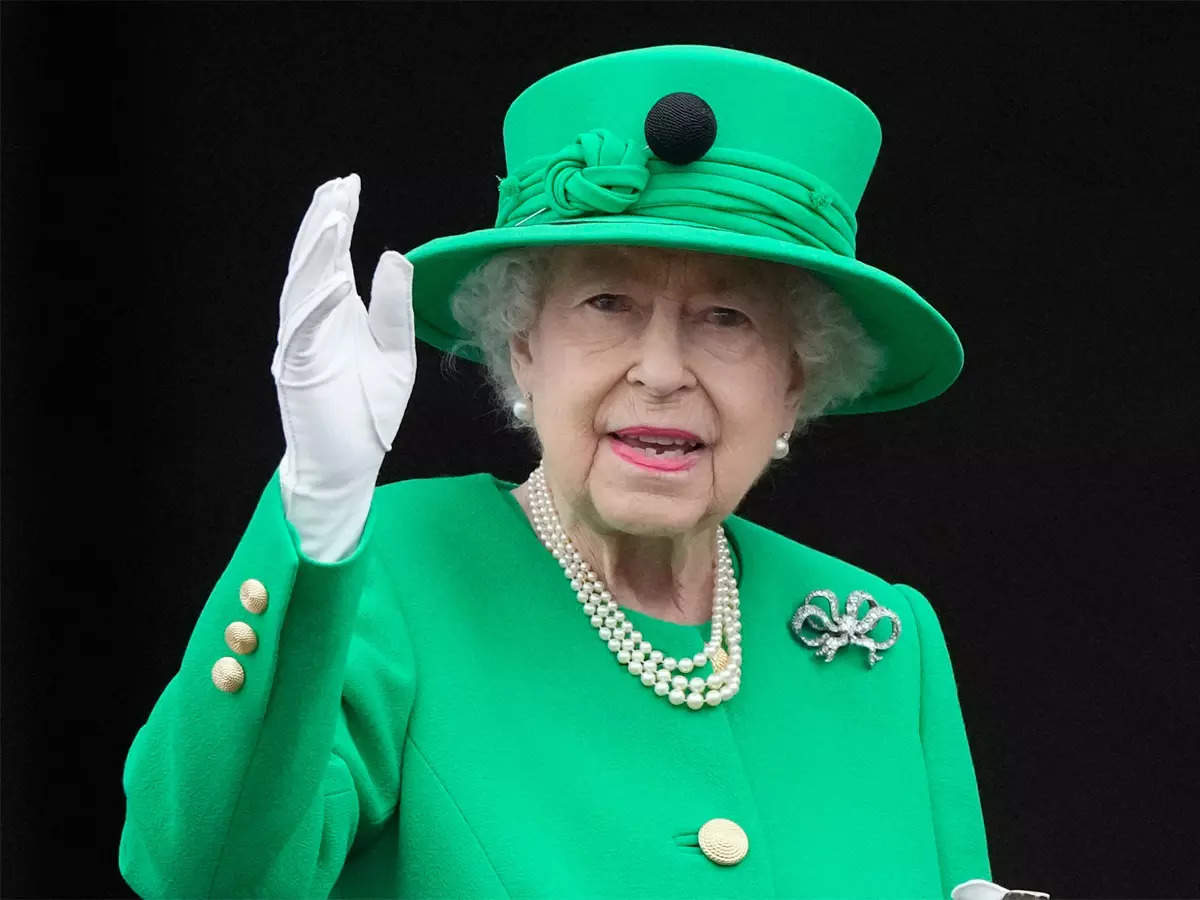 If ever there was a life truly blessed, it was surely that of Queen Elizabeth II. What more could one ask for?

If a perfect life is possible, Queen Elizabeth II certainly lived it, wouldn’t you agree? If you were to pray for the best in life, what would you ask for? A long and healthy life. A family that respects and loves you. Power. Power. Wealth. No nasty grief or scandals you couldn’t handle.

Well, God gave her all that and more!

To remain Queen for 70 years! Live to be 96! To be loved and respected and seen by millions! To wear the best clothes and jewelry to your heart’s content! To live with a loving husband as many years as possible. Be surrounded by your children, grandchildren and great-grandchildren. To travel the world and be introduced to a variety of lives and cultures… And above all, to be loved and respected so much all over the world that above all else you are blamed or criticized!

And on top of that, Queen Elizabeth was also blessed with the one quality that elevates life a step above the rest – a sense of humor. The queen was almost always entertaining, they say. How wonderful! As New Yorker correspondent Anthony Lane writes while trying to decipher the secret of the Queen’s success, “You don’t spend seventy years on your best behavior on the throne without a sense of humor. Indeed, it may be the only thing holding you back.”

Indeed, the Queen had the best life one could hope for. As such, it is not so much her death that Britain mourns as the end of the continued stability and sense of comfort that her unchanging presence inspired. The longest-reigning monarch of the British Empire, Queen Elizabeth II had become Britain’s most enduring symbol of stability and public duty, a trait admired even by her staunchest critics. She was the only monarch most Britons know from birth.

Historian Simon Schama speaks at New Yorker about one of the Queen’s worst critics in the 1960s, Lord Altrincham (John Grigg who was famously punched in the face for criticizing the Queen in 1957) and how he even later called her “a genuinely perfectly decent person”. She was Basel personified and in many ways beyond criticism. The rest of the kings now, led by the new King Charles III, are all human – as susceptible to questions, doubts and explanations as anyone else. With her vast number of years and the mystery and grandeur that surrounded her, the Queen was almost beyond human.

The mystery, the magic, the esoteric and morally exemplary qualities that Queen Elizabeth II expounded despite her amazing connection and communication with ordinary people is now a thing of the past – lost forever with her. In an age of mistrust, fake news, disbelief and cultural invalidation, this is perhaps what we should mourn – the end of an era of strong faith, faith in an institution and a person who symbolizes it. As one mourner outside Buckingham Palace pointed to her young daughter, “She will never see a queen reign again in her lifetime.” Indeed, the next three rulers are ready to become kings!

She knew well when to appear in public and connect with her subjects and when to slip quietly behind her golden screen – fully aware of the balance she had to maintain between the extremes of public worship and royal mystery – a balance which alone sustains the present modern kings.

The British understand very well what they have lost with the death of Queen Elizabeth. The comfort and security of a constant presence throughout their lives, a monarch who set royal standards high and valued the importance of maintaining tradition as well as making room for change that is inevitable. Throughout her life she publicly maintained the stoicism that the British consider so important, even though there were frequent reports of her humor and wit. As one mourner said, “You were consistent throughout our lives.” Another was quoted as saying: “You were an incomparable beacon of duty, loyalty, steadfastness, humility, humanity and British values.”

The queen’s death was expected of course. It wasn’t a shock. it was only a matter of time. And, considering the beauty of her glorious life, her death is no tragedy either. The seamless passing of the baton, the passing of the monarchy from a mother to a son who mourns but also gains power and glory, is the way of the British monarchy. Nothing breaks the royal continuity… as ‘God save the King’ effortlessly replaces ‘God save the Queen’.

Will the monarchy survive the queen? How the British people relate to their new king remains to be seen, and how much King Charles III, at 73, the oldest ever to take the British throne, is willing to cast himself in the mold of his wise, reserved mother .

You can now listen to the O-zone podcast on Gaana, Google, Spotify and Amazon Music

The views expressed above are the author’s own.