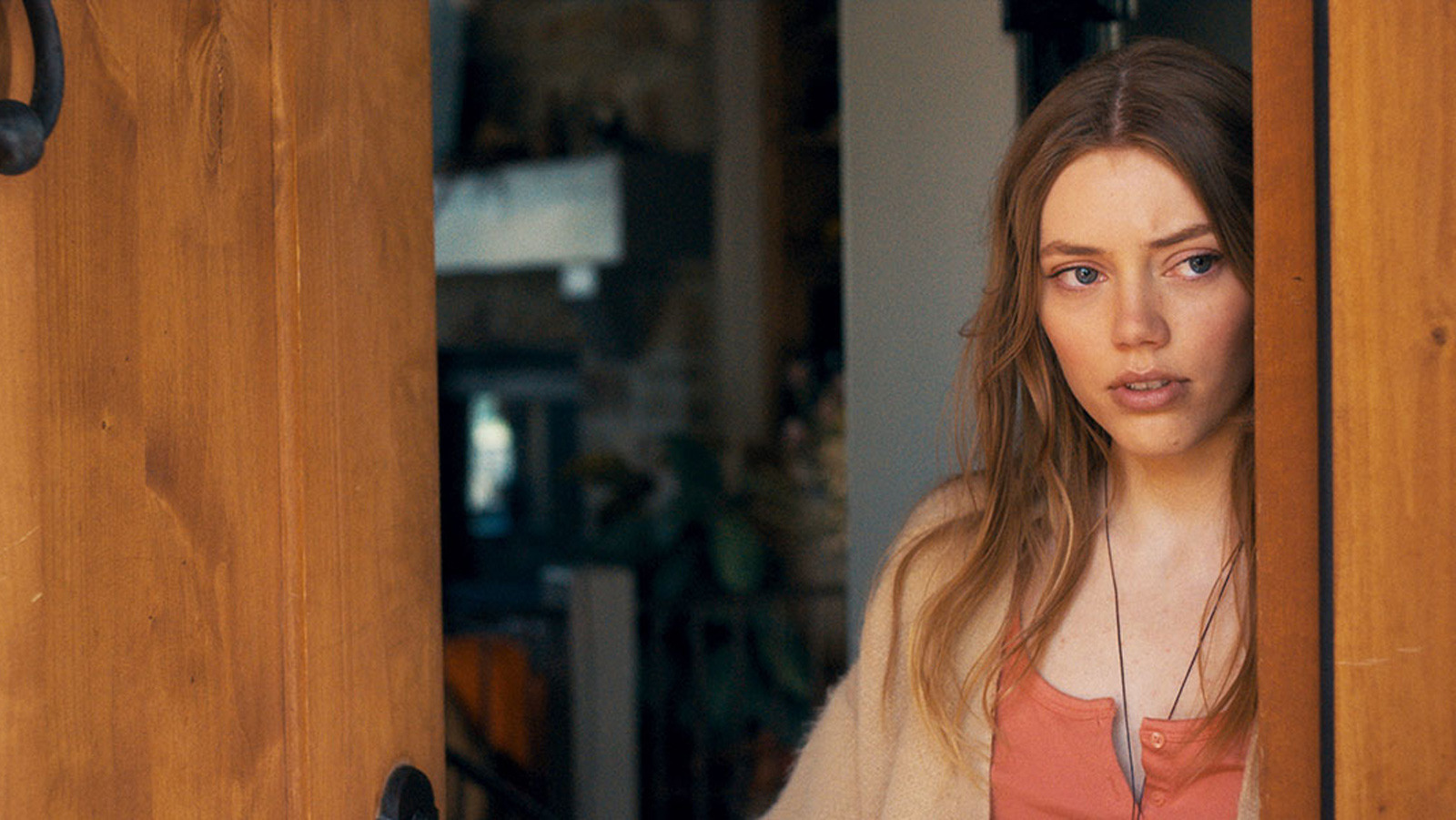 ‘Roost’ is probably the most uncomfortable I’ve ever felt in a cinema and I watched a screening of ‘Salò’. Once the film revealed that Eric was 28, there was a collective shudder that resonated throughout the audience, and this basically continued in varying degrees for the rest of the film (which somehow felt so much longer than 90 minutes). Several men got up and left. It wasn’t even the usual, apologetic, bent over, trying to get out of there as quietly as possible — these guys jumped and almost ran out. This trend continued as the film progressed as well. while it wasn’t exactly a mass exodus, it was more than I’ve ever seen.

The story in “Roost” is decidedly unsavory at best, but that’s not really it – controversial subjects can make for some very bold, groundbreaking cinema. Stanley Kubrick basically made a career out of it, between A Clockwork Orange and Lolita. No, the problem here is that the writing is weak and Amy Redford’s direction is all over the place. There are a lot of choices one has to make when making a movie, and Redford subsequently made some bad ones. Under standard Hollywood editing conventions, viewers shouldn’t really notice the editing, but in “Roost,” many of the shots and transitions were so odd they stand out. Half the movie looks like an ill-fated Chevy ad campaign that got someone fired. Are the shots beautiful? Yes. But why is Eric – the creepy guy who drove 900 miles to have sex with a teenager – standing in a kind of cool, sexy pose in front of his truck? Why would they score their scenes with the kind of soft acoustic music and soft-focus bright shots popular in indie romances? You’re never quite sure how you’re supposed to feel about what’s happening on screen, which makes the story that much harder to follow.

The acting in ‘Roost’ is, for the most part, mediocre. Summer Phoenix plays mother Beth. It’s a big role and he doesn’t sell it like he should. Beth’s future husband, Officer Tim, is played by Jesse Garcia. In another odd choice, Tim is very accepting and understanding of the grown man at his fiancee’s house who just slept with his teenage, soon-to-be stepdaughter. I’ve met many police officers in my life (my father was one) and hey, none of them would react like this in this situation. Hell, that’s not even how men in the public reacted to this situation by striking sexy truck and acoustic guitar poses saying “Hey, maybe this guy is actually okay!”

To his credit, I really enjoyed Gallner’s performance. Yes, it veers into the realm of “Room”-worthy melodrama at times, but I think that’s more of a failure of the direction than the acting. Van Dien is great, considering the material. We already know it can play thanks to ‘Stranger Things’. if “Roost” deserves any credit, it gives the talented young actor a chance to shine. He does a very good job of communicating the inner thoughts and nuances of the character. Watching her, I found myself reminiscing about my own reckless teenage crushes and how incredible I would feel for any cute girl or guy who noticed me. It was a welcome – if brief – break from the film.