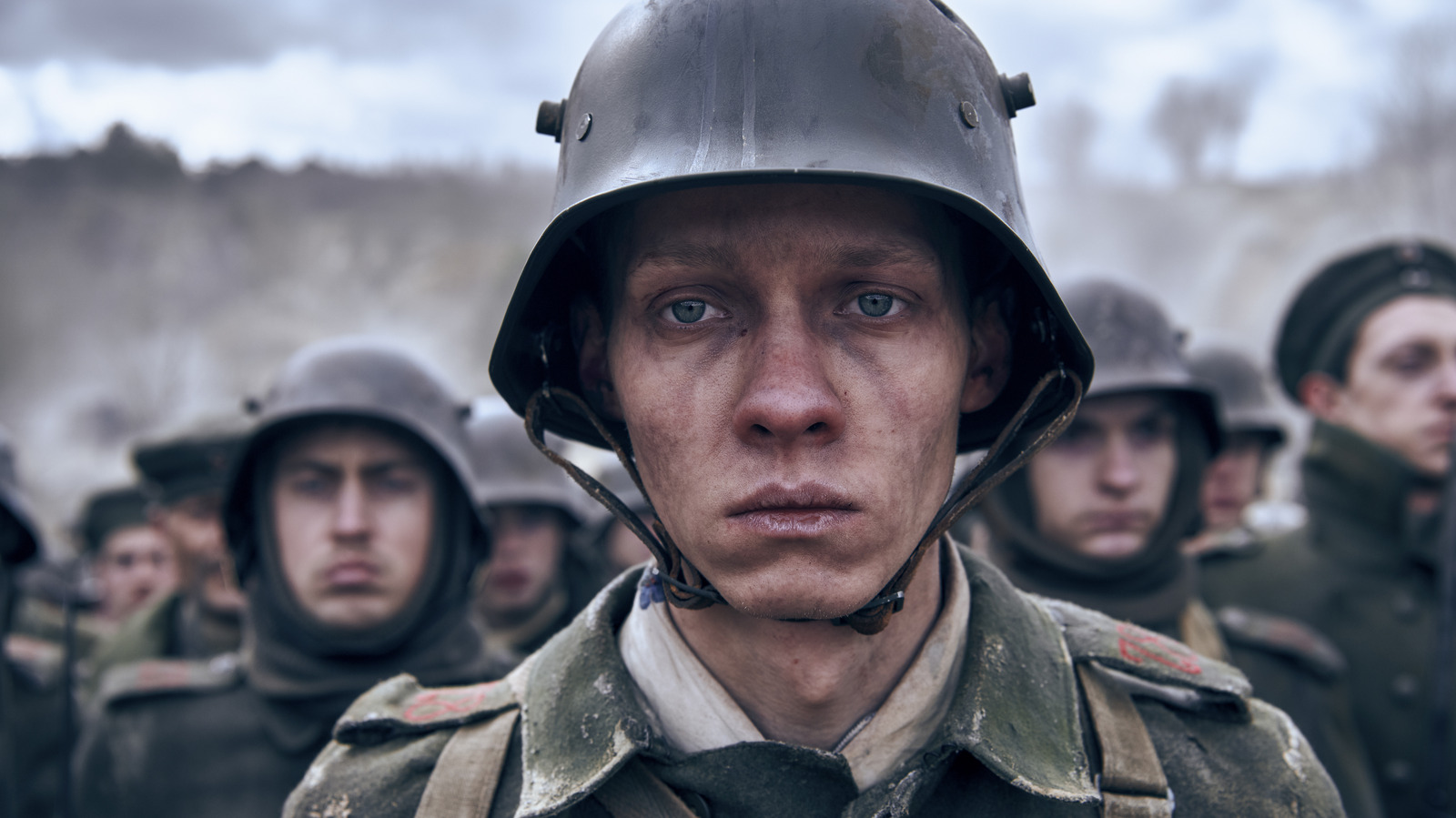 Berger’s film is masterfully shot and paced, offering sharp, evocative images of the First World War. While we’ve had some really impressive features on the subject in recent years, including Steven Spielberg’s War Horse (2011) and Sam Mendes’ 1917 (2019), the feel of All Quiet on the Western Front revolutionary. This may be partly because we have the German perspective of events. feels that most Hollywood war blockbusters (“Saving Private Ryan,” “The Thing Red Line,” “Dunkirk,” etc.) are set during World War II and cast Americans and Allies as heroes against Nazi Germany and the Axis powers. “All Quiet on the Western Front” goes back to that first world conflict and presents honestly the conditions that led Germany’s youth to want to fight in the war and the devastating consequences.

I think a bigger factor, though, is Berger’s keen eye for dramatization – both the epic, large-scale battle scenes and the quiet, private moments in between. “All Quiet on the Western Front” really gets the audience going in the action. The story centers on a soldier, Paul Bäumer (Felix Kammerer), who lies about his age to enthusiastically enlist alongside his friends. These young men — practically boys — are really happy to go to war, joking and singing on their way to training. The generation has been brainwashed by propaganda and power figures to see the front lines as an opportunity for glory and excitement – fighting for their country, but also seeking adventure. But we, the public, already know better.

Instead of opening the film with Paul, Berger begins with a montage showing the endless, impersonal cycle of death that leads to Paul’s entry into the war. In these opening scenes, unimaginable numbers of young men are slaughtered on the battlefield. Their bodies are recovered en masse and diligent workers reclaim salvageable equipment. Then it’s an industrial assembly line washing, repairing and repacking the uniforms for the next batch of eager new recruits. It’s the same kind of industrial meat-machine view of war that Roger Waters sings about in “The Wall,” and it’s a kind not often included in these kinds of films. When Paul picks up his uniform, he notes that it already has a name tag on it. He was told it was returned because it was “too small” and that this happens all the time. We know the truth is much darker: Someone died wearing this jacket.