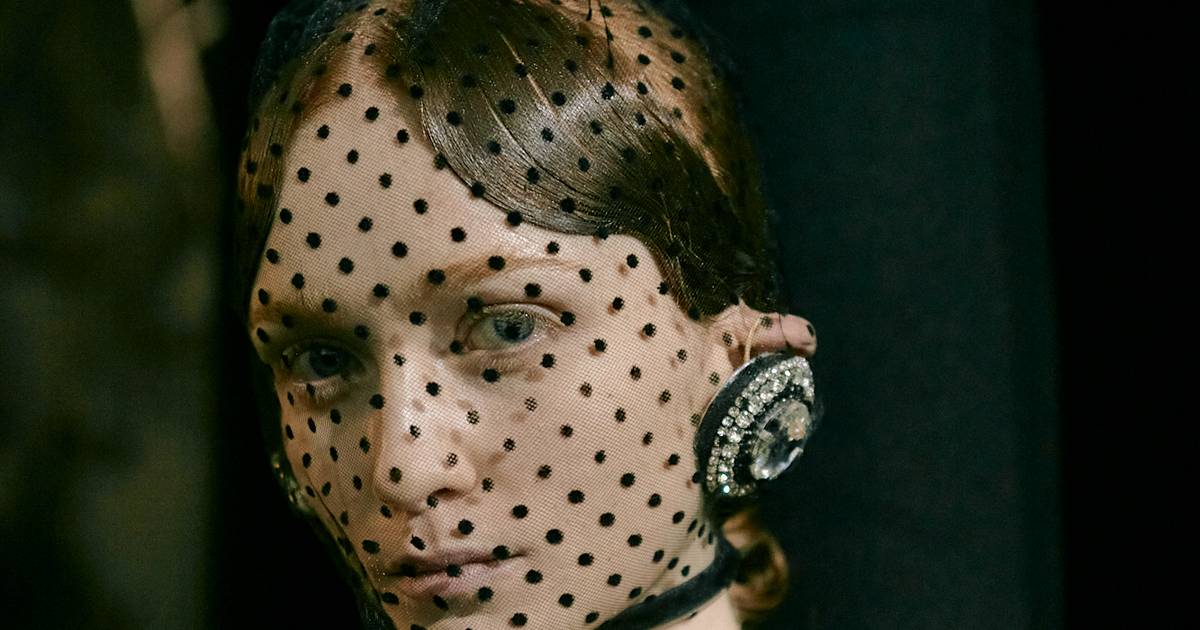 With the sad death of Queen Elizabeth II coming just days before London Fashion Week, designers used their showcase to pay tribute to late monarch. This ranged from observing minute silences to paying homage to their SS23 collections, as well as taking inspiration from the Queen’s love of bright colors and including all-black looks as official tributes.

Richard Quinn, the first recipient of the Queen Elizabeth II Award for British Design, closed London Fashion Week by dedicating his collection to the Queen with a series of all-black looks to open his catwalk. Many of the looks were inspired by the Queen’s signature style, including scarves, belted coats and Norman Hartnell-inspired embellished dresses, as well as traditional mourning veils and royal crowns.

Returning to London Fashion Week for SS23, Jonathan Anderson finished his catwalk event in a London casino arcade in a simple black dress that read: “Her Majesty The Queen, 1926-2022, Thank You.”

Erdem presented one The SS23 collection inspired by art restoration at the British Museum and featured a series of veiled black and white looks that evoked mourning dress.

Halpern opened the SS23 exhibition with a beautiful and silent tribute to the Queen, with a model walking the catwalk in a blue cape, with a mint headscarf, inspired by an outfit worn by Her Majesty at the Opera.

In the show notes, designer Michael Halpern said: “This year, I will be taking British citizenship. I came here for my training at Central Saint Martins in 2017. Since then, I’ve been calling this home. I was welcomed here with open arms in ways I never expected. For my spring-summer 2023 show, I would like to take the opportunity to thank the United Kingdom and honor the Queen.”

In the The SS Daley Showthe designer kicked off proceedings with the sombre sound of tolling bells and a black-and-white funeral procession with the diverse cast from the National Youth Theater holding candles.

Daniel w. Fletcher opened the SS23 season of London Fashion Week with a poignant minute’s silence to mark the death of Her Majesty Queen Elizabeth II. This solemn pause was followed by an all-black morning suit, cut from British wool and worn with a unique armband.